How to Use the New One-Handed Keyboard in iOS 11?

I heard about this new feature on iOS 11 but I don't know how to enable or using it. Can you guys tell me the way to use the new One-Handed Keyboard in iOS 11?

A short time after the launch of the iPhone 8/8 Plus and iPhone X, Apple has officially released iOS 11. This is the iOS version that many users appreciate its interface and performance, bringing a series of new features. as well as help manage battery life effectively.

Among the features of iOS 11, the one-handed keyboard feature comes extremely handy for those with small hands or who would like to use it in one hand.

To enable this keyboard, users can go to General> Keyboard> One Handed Keyboard> switch to On mode. 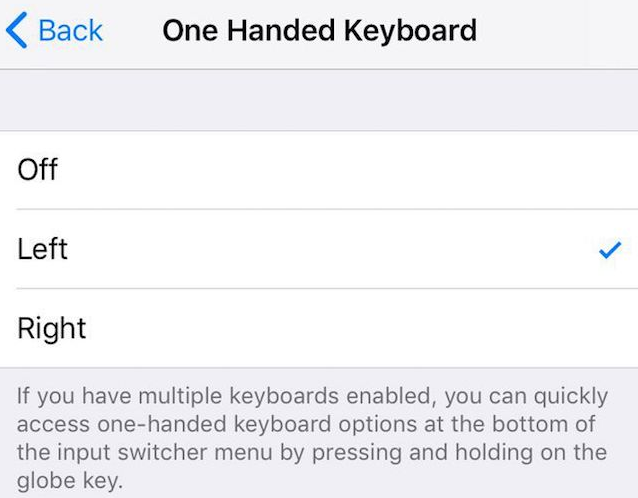 Activate the one-handed keyboard from settings.

However, to be more flexible, Apple also allows users to activate as well as switch between the keyboard mode easily in three steps: 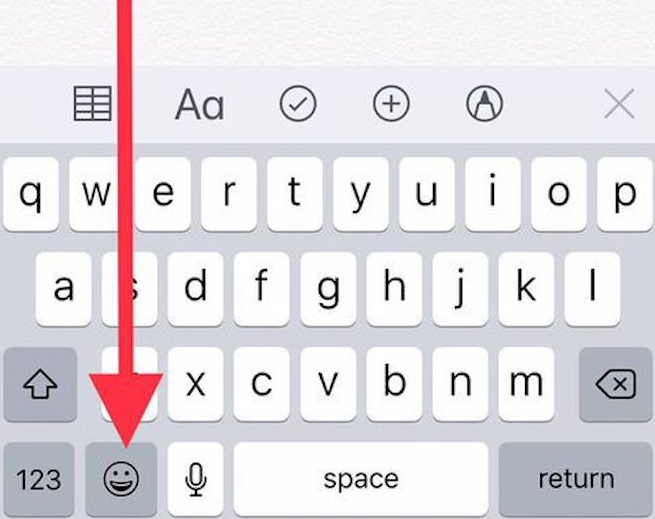 Enter edit mode of iMessage or any application such that the virtual keyboard appears. Touch and hold the emoji icon next to the microphone icon. 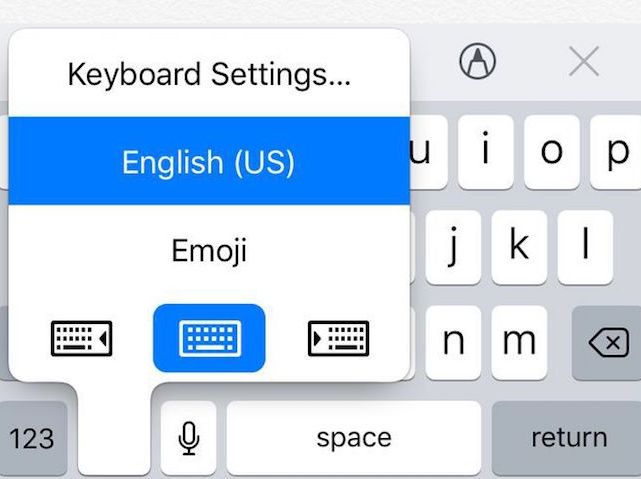 Select the type of keyboard you want to use in the three options that appear: Normal, Left or Right. 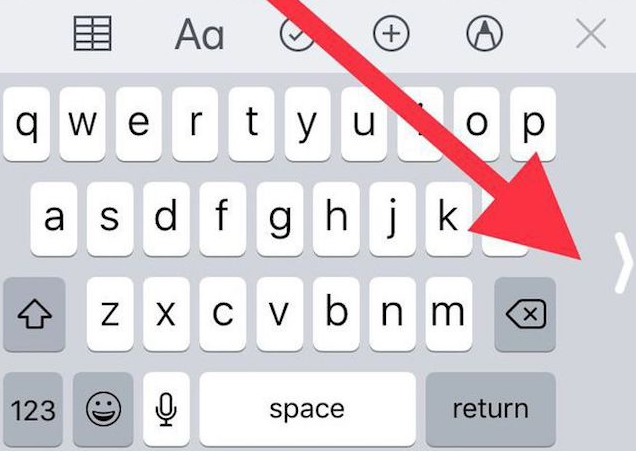 How to Connect Android Phone to PC through WiFi

Smartphone can save all my files?