I have always had an issue with the aesthetics of Samsung phones. For some reason i don't like that round, smooth edges look.
And even after doing my research i still couldn't find one that draws my attention when it comes to it's physical appearance.
I mean, the aesthetics aren't even THAT important compared to it's specifications. But every time i look at a Samsung phone i just cannot help but think to myself: "Damn, that is one ugly phone". 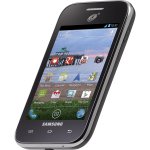 I have absolutely no problem with Samsung company,or any phone company as a matter of fact, just wanted to that out of the way
So, since i have seen a lot of knowledgeable people here, especially when it comes to Samsung phones. i would really appreciate if you could help me out and direct me to a few good looking ones.

Thanks in advance to anyone who contributes
Also, pictures are more than welcome in this post, let me know what your opinion is on this topic and which one do you think is the best looking one.
I

Samsung made one of the most beautiful phones in history. The Galaxy S8 is an amazing looking mobile phone, Not only it does have a curved display flowing into the sides, but the top and bottom bezels are almost nonexistent. You can tell that Samsung put everything it had into the design of the Galaxy S8. Its design is stunning.This is also my favriout because i own one right now.it give you such an amazing experience .

From what you are saying, you don't like edges, rounded corners of Samsung then I am sure Sony, iPhone or Nokia smartphone will be fit your retirements to have a right phone for you.

When I owned an S7E, I literally had friends ask to hold it because they liked how it looked so much! Even more than me, I think. 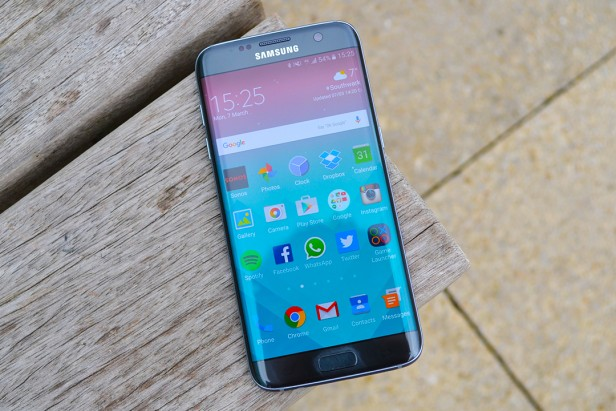 I really like that Samsung always offers a good range of colours and I like the sleek, futuristic feel of their bezel-free edges. 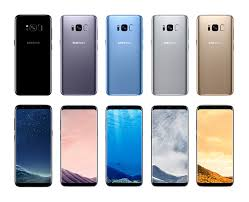 ​
However, it definitely isn't for everyone. Personally, I thought the curviness looks cool but I moreso enjoyed the functionality of the Edge panel. Unfortunately, if you don't like the curved-edge look, you're probably not going to like any of their new phones. This is because Samsung has really doubled-down on this aesthetic, probably as a USP (unique selling point). Case in point: 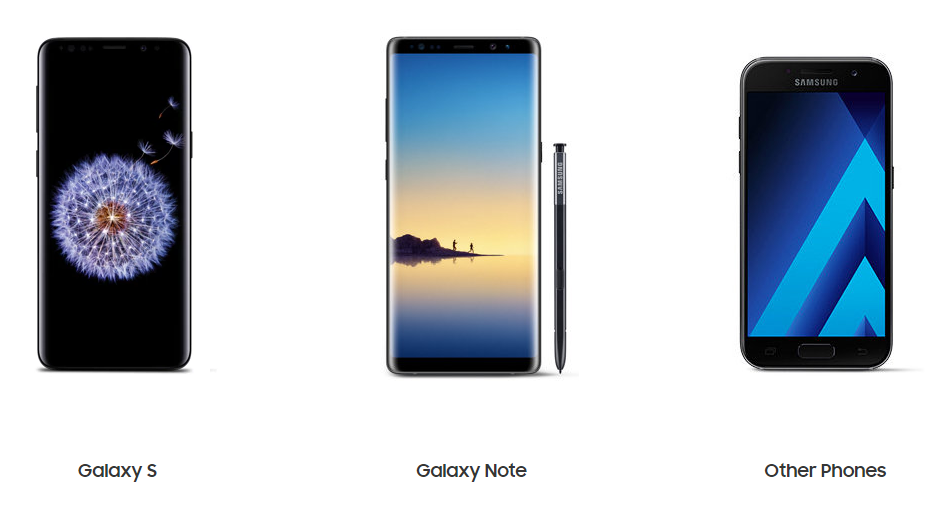 I know you like Apple though, so let me quickly point out that the S8 looks pretty darn similar to the iPhone X: 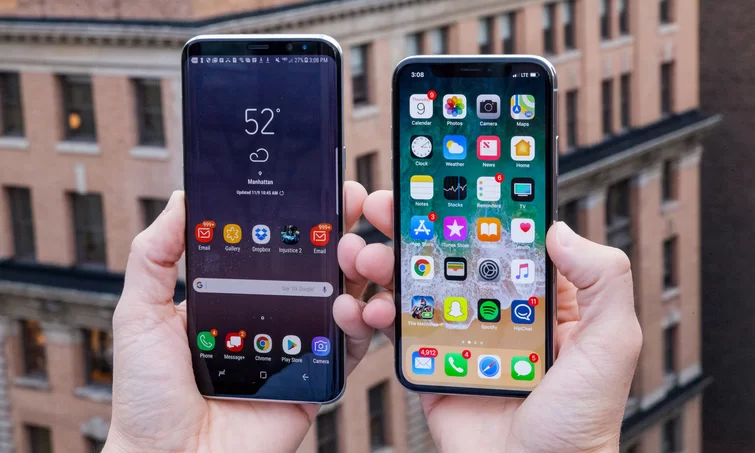 Just not a fan of the curved edge? Okay then - instead of their flagships, I would suggest you have a look at their other phones. This shouldn't be a trade-off since you've mentioned before that you generally just want a phone that is solidly-built, high-quality and reliable. Flagships can do that and more, but if you don't need the extras (and really, who does? :d) then you've got options! 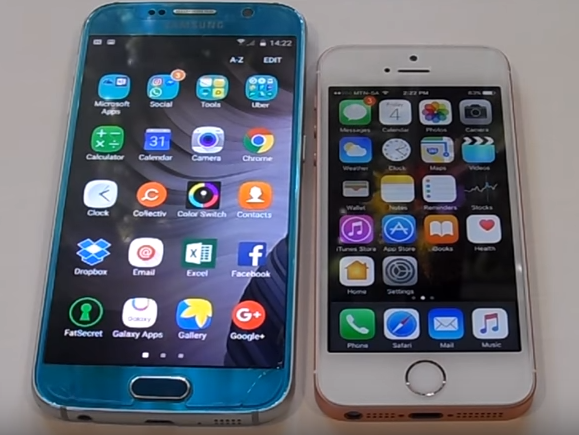 Finally, here's a full list of Samsung's phone including pictures. Maybe you'll find one that is aesthetically pleasing! I quite like the J7, though I realise that it basically looks like the S7... If you like it too, Samsung still sells them. In fact, the J7 Max reminds me a lot of the iPhone 6!

I don't really look into the appearance of phone that I purchase it's more on the specs and features that could help me in mobilizing my works efficiently. I used to own a Samsung Galaxy Core. 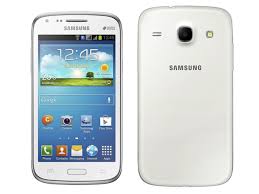 What I used to like in it's appearance was it's wide screen which at that time a 4.3" was considered a very wide screen. I'm able watch videos more clearly, it's design was simple and not bulky like any other touch screen phones released in that era. I think that curvy edges had been their distinctive design for the touch screens that they released ever since they had started developing them.

I'm really going crazy when it comes to smooth curves and edges. I love my phone round and slim. I'm using Samung Galaxy J7 PRO by the way.

I know this would be weird, but the best looking for me is not from this new models of Samsung. I just love the look of the Samsung galaxy y, maybe it is phased out already but i still own two units of that. I like how it looks and i can say that it's cute because it's too small compared to new models of Samsung. Well, it's just my opinion, weird opinion i may say.

ElGuapo96 said:
every time i look at a Samsung phone i just cannot help but think to myself: "Damn, that is one ugly phone".
Click to expand...

Wow, I guess everyone has their preferences (I couldn't help but laugh out loud because I can almost hear the revulsion in your statement for Samsung's design). I've bought Samsung phones (J7, A7, S7 - as you can see, I had a thing for the number 7) because they looked really stylish and trendy (again, preferences).

I have this colleague at work who's so smitten at Sony Xperia's box design. He won't stop talking about it. It's these following models:

I mean, I guess it looks neat, but it's still nowhere near Samsung's design for me.

I'm currently using Samsung J5 right now and I really like how slim it is and the processor, for me it's fine, it's on average but one thing I really don't like is how Samsung constructed the backside of the phone. For me, it doesn't look descent (the placing of the camera and the speaker), unlike those of Iphones, it looks very clean and sexy. But make no mistake, for me, Samsung is the best Android phone so far.
You must log in or register to reply here.
Share:
Facebook Twitter Reddit Pinterest Tumblr WhatsApp Email Link
Older threads

What games will help you increase memory?
2

How to find the model number and OS version on a BlackBerry smartphone?

Can I use any charger for any device?

Will you skip iPhone X or will have it for your next smartphone?

Lenovo Watch 9 Smartwatch - Gentleman and Elegant Appear to The Wrist

What is the best smartphone brand for you?