If you want to play iOS games on your PC, or use the iOS app on your computer, try out these five iOS emulators. 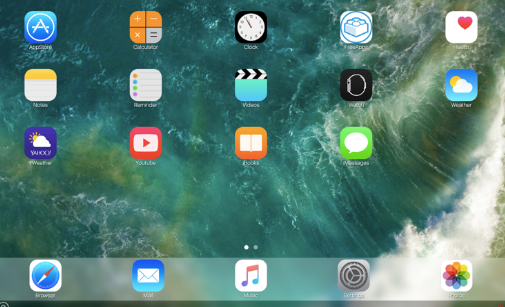 iPadian is the most popular iOS emulator on the list, because it is available in most popular operating systems such as Windows, Mac and Linux. While software installation may take a bit longer, this iOS emulator runs pretty stable with a nice interface and easy customization. IPadian has 2 free and paid versions for people. 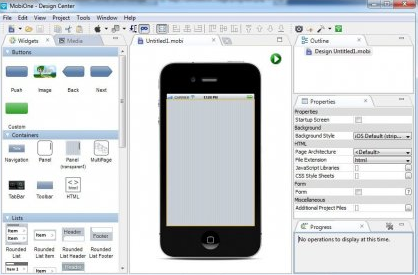 MobiOne Studio is an iOS software simulator like the Android SDK. Few people use MobiOne Studio to play iOS games on their PC because it is dedicated to mobile application developers. You get a free trial of this software within 15 days, after that you have to pay a fee. 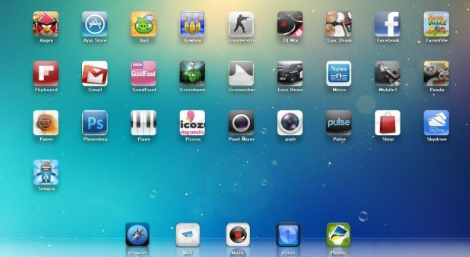 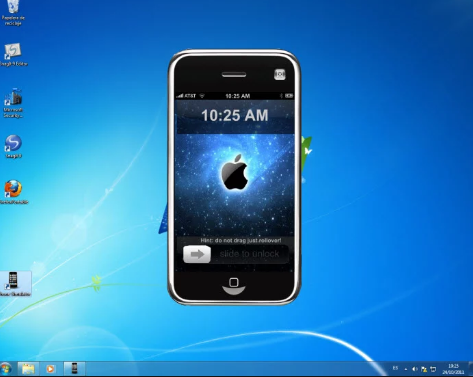 iPhone simulator software on iPhone PC Simulator allows you to use iPhone applications and games on your Windows PC. The downside of this software is, you can not access the App Store to download applications. However, this is a free iOS emulator on your computer, easy to install on your computer. So iPhone Simulator is also very reliable. 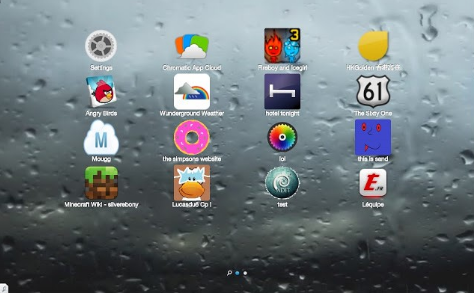 iPad Simulator is just an extension of Google Chrome browser, helping you to emulate iPad applications right in your computer browser. This extension gives you the same interface as the iPad on your computer. And you can use some iOS apps like iMessage, iPad games right on your PC.
Last edited: Feb 5, 2018

These are all great, i have heard about a few of them, and i just found out the others for the first time. It's such a great feature if you don't have an iPhone, considering how much great games are made and are being made for the Apple products. Unfortunately, rest of us mortals who don't possess an iPhone, we have to do it the hard way
How limited are you with these emulators though? Do you still have an access to the internet and other important features?
Also how strong your PC needs to be to be able to run it?
Thanks in advance

I only know of one game that is only available on iTunes that I want to have, but downloading and using it on an iOS emulator would be pointless. Want to know why? Well, this game is like Pokemon GO: You need to move around to actually play the game. I know, there are plenty of fake GPS apps out there, but I only want to play this game to force myself to go outside and run, or at least walk.

However, knowing that some games are only for iOS, it's certainly good to know which emulator to download when the time comes. So which one of these require no payment to use, and out of those, which one would be most recommended? I've hardly ever used an iPhone, so preferably the one that's easiest to use (I remember Bluestacks having a lot of in between steps and extra features that made things confusing sometimes).
You must log in or register to reply here.
Share:
Facebook Twitter Reddit Pinterest Tumblr WhatsApp Email Share Link
Older threads

How to completely close out running applications on iPhone?

How to turn on Raise to Wake on iPhone

How to set language for iPhone

Turn On Night Shift Mode on iPhone, a safeguard solution for your eyes!

How to use Do Not Disturb iPhone Feature

There are speculations that smartphones can give you health issues. What do you think about this?

Rebtel what do you think about this app?

To android users, what application in your phone do you use the most?

How to stop gmail from adding contacts automatically?

DM2018 4G Smartwatch Phone, Everything You Want Is Here

How to check Dell laptop warranty with Service Tag quickly

How to turn on location, find lost Windows 10 laptop with Find My Device

Top 5 most favorite features on iOS 12