Samsung Galaxy S8 has been updated to Android 8.0 Oreo

Although the Oreo Android 8.0 operating system was released late last year, the Galaxy S8 has been updated nearly.

As of February 7, many Galaxy S8 users running Oreo Beta operating system reported to the Galaxy Club Website that their device eventually received an official update after months of waiting. Wait. In the European market like Germany and the Netherlands, many users are also launching screenshots of this update. 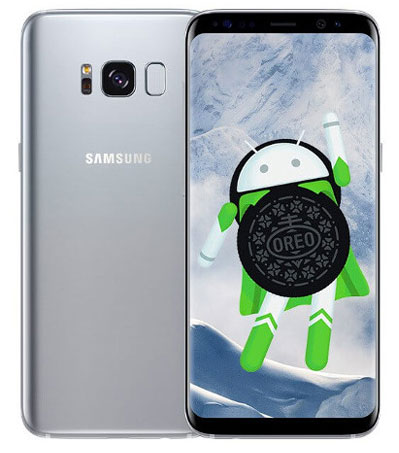 In fact, Samsung has been running the Oreo test for the Galaxy S8 on beta testing since November and is expected to end on January 15th. Experts expect the update to be available late last month, but no results. 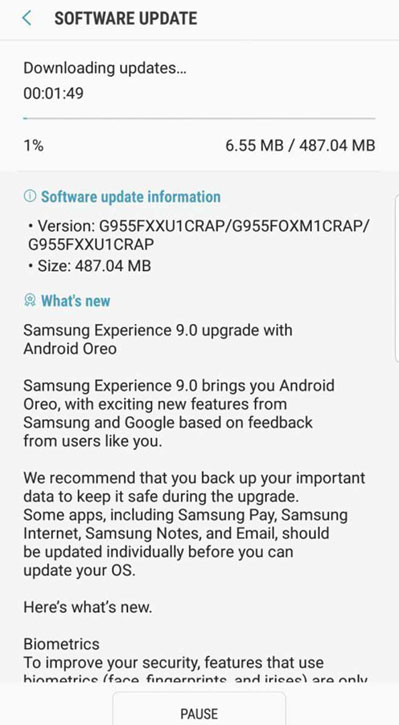 Screenshot of updates on the Galaxy S8.

This update is complete with the latest user interface - Samsung Experience 9.0, which will likely appear on Galaxy S9/Galaxy S9+ which will appear later this month. If you are using Oreo Beta on the Galaxy S8, you can press the update button to update to the official version.

Can you please educate me on the subject of this operating system? I haven't heard about it so far. I mean, i know oreos are delicious, so i don't really doubt this OS, but i'd just like to learn more about it

What makes it better than the previous one, what is unique about it?
Great post as always, though. Would love to know more if you are willing to help me learn

Best Apps for Recording Calls on Android and iOS?

Why is Windows Phone so underrated and ignored?
2