Previously, a reliable source confirmed Galaxy M40 would soon be launched in India. However, the latest report said South Korean producers are planning to launch another low-cost smartphone, called the Galaxy A10s. And this phone will soon be released with Galaxy A40 in India shortly. 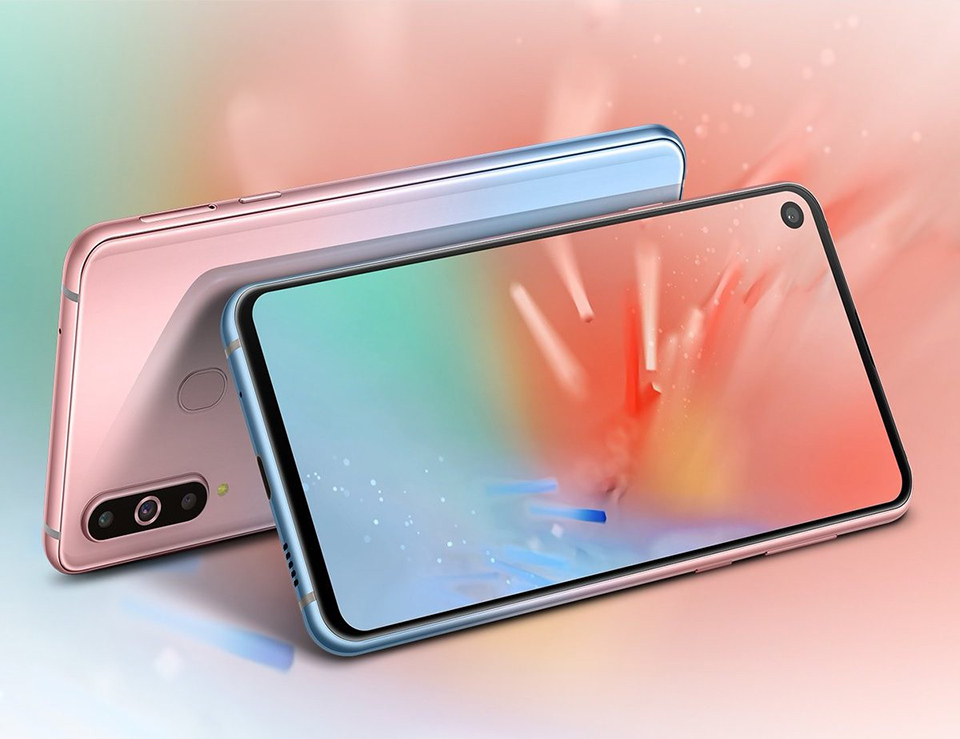 According to Mysmartprice, Galaxy M40 is expected to have a 6.3-inch Super AMOLED screen, Full-HD + resolution and use perforated screen design to accommodate the camera selfie, similar to Galaxy A8s. This will be Samsung's first M-series smartphone to use Qualcomm chipsets instead of Exynos. Specifically, the phone is revealed by Geekbench running Snapdragon 675 chip, comes with 6GB of RAM and works on Android 9 Pie operating system. Also, Galaxy M40 is powered by 5,000 mAh battery and has three color options are Black, Blue, Orange. 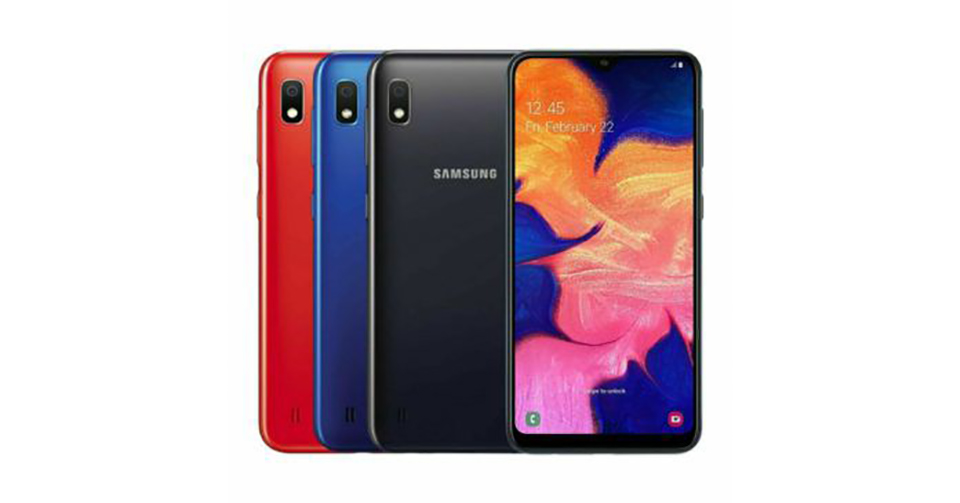 Meanwhile, Galaxy A10s will be available in Blue, Green, and Black options in the Indian market. The phone was recently discovered on the Geekbench database, revealing the MediaTek Helio P22 eight-core processor, comes with 2GB of RAM and runs on Android 9 Pie operating system. Unfortunately, the remaining parameters of the Galaxy A10s have not been revealed at present.

Hello all my fellow smartphones' literates

Reasons why not to buy the Samsung Galaxy Watch