#1
Today, several leaked ASUS patents have shown ten different variants of a full-screen smartphone using a sliding body design. These designs are quite similar, in addition to the layout of sensors in the sliding area. 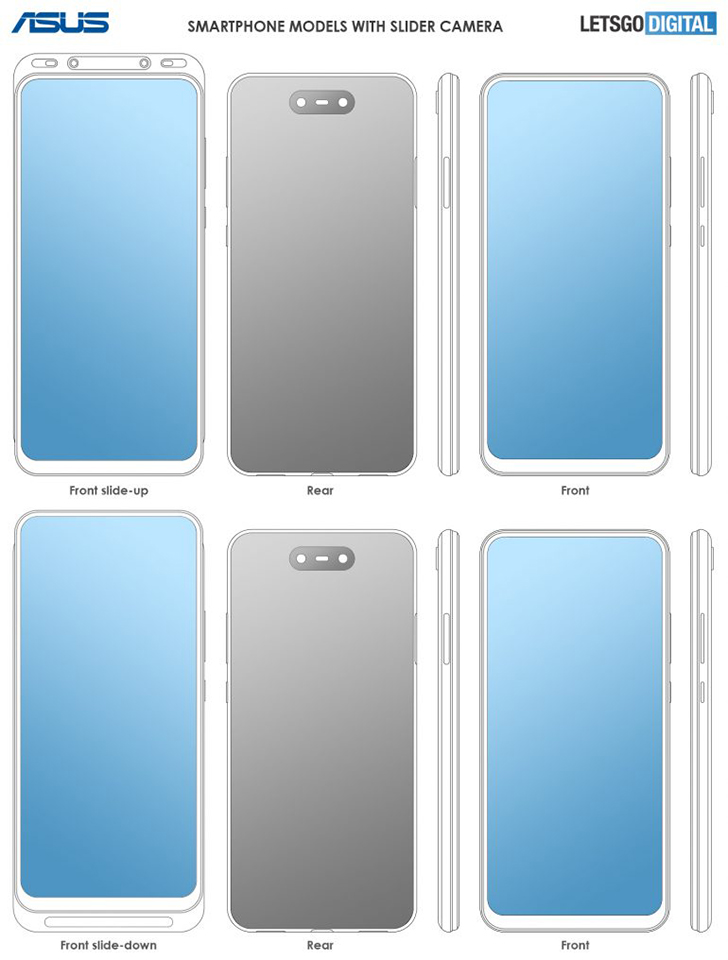 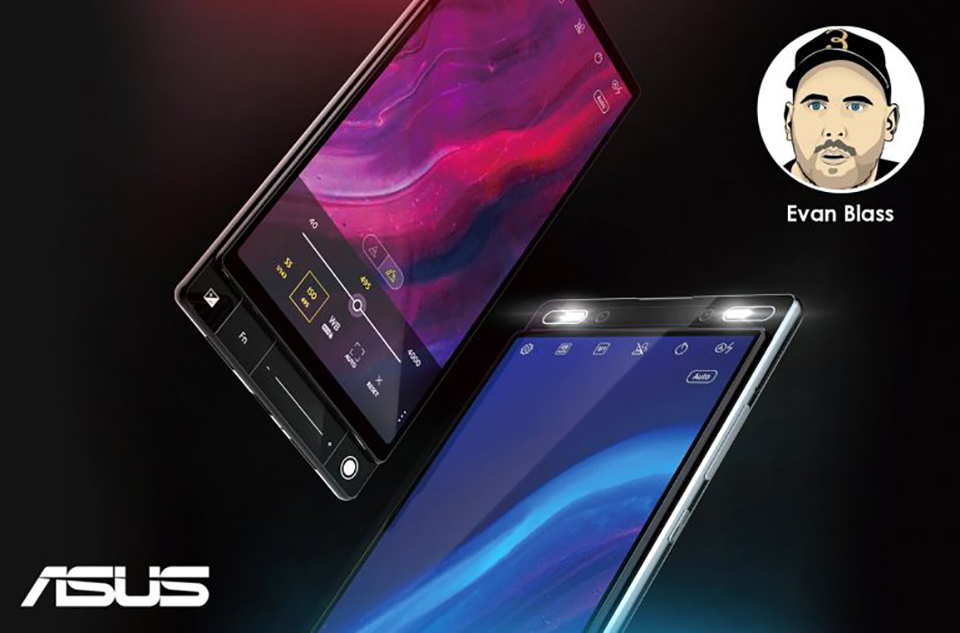 Currently, no smartphone has a 2-way slider as described by ASUS. However, shortly, it is likely that this Taiwanese manufacturer will soon launch a similarly designed smartphone. Wait and watch it!

From Basic Phone to Smart Phone

Feb 11, 2020
adultchatvipvoy1
D
How To Recover The Iphone Data

Samsung Galaxy J7 Duo is out - Review and specs

Most posts - Past 7 days