Specifically, on the Nokia anew Twitter page, they posted information saying: "There is not much time before the launch date Nokia 5.2 and 6.2". This is the first time this page has mentioned Nokia 5.2.

Previous sources said, Nokia 6.2 is the global version of Nokia X71, but after that, it was reported that it would be launched as Nokia 8.1 Plus. 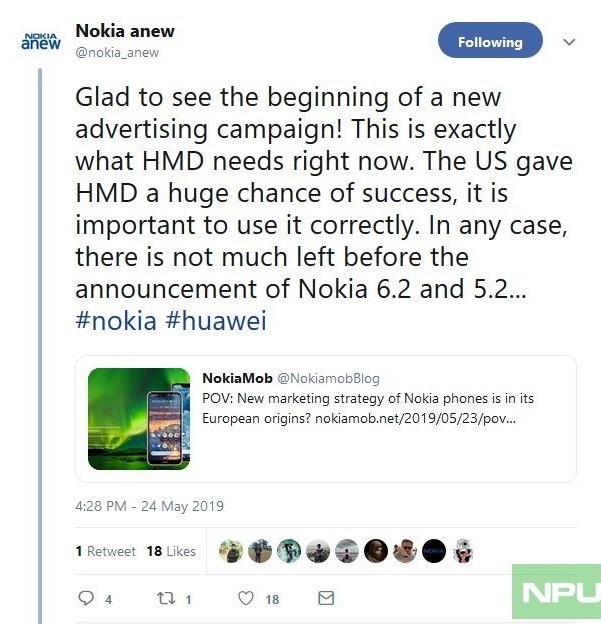 Meanwhile, some case makers have also started to protect the case for both Nokia 6.2 and Nokia X71, saying they are both the same product.

Nokia 5.2 also has very little information, but the Nokia X71 will be an interesting smartphone. It has a mole screen, a 48 MP rear-facing main camera, and a 120-degree ultra-wide angle sensor. Nokia X71 is believed to be a quality mid-range smartphone to help HMD compete with many other phone companies in the market.

Doing Sports with Dacom Armor G06 Earphones, No Need Worry Too Much

How much can i get for my iphone 6s?