The smallest, cheapest model of the upcoming Galaxy S10 is expected to have a flat screen with an almost symmetrical border.
All recent rumors and leaks suggest that Samsung will launch to four Galaxy S10 models in the first half of 2019. These include S10 Lite, S10 Edge, S10 Plus and S10 5G. Among them, the S10 Lite will be the cheapest and smallest model. 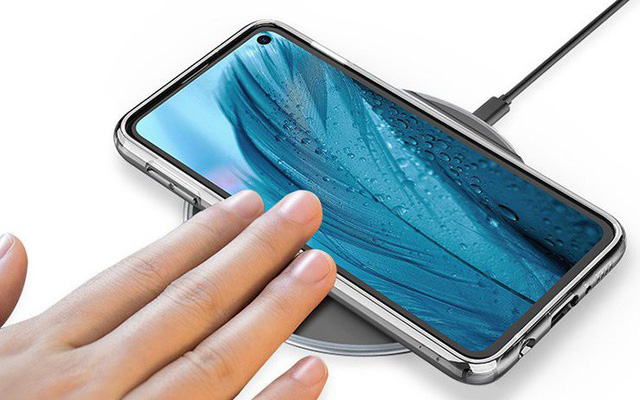 Recently, a photo from an unnamed case maker gave us a first look at the Galaxy S10 Lite. In the picture, S10 Lite has an Infinity-O screen with a perforated hole in the upper right corner of the screen for the front camera. The hole size on the S10 Lite is smaller than the Galaxy A8s that Samsung launched earlier this month.

Also, the S10 Lite screen will have a flat design, not curved on either side. The screen edges are almost symmetrical; the lower border is slightly larger than the remaining edges.

According to rumors, the S10 Lite has a 5.8-inch flat screen, a fingerprint sensor on the side of the phone, and has a 3.5mm headphone jack. Behind the S10 Lite, there is a dual camera cluster. The device is equipped with Snapdragon 855 or Exynos 9820 chips depending on the market. Three Galaxy S10 models will usually be released in February 2019 while the 5G model will be released in March.
You must log in or register to reply here.
Share:
Facebook Twitter Reddit Pinterest Tumblr WhatsApp Email Share Link
Older threads

Locking the phone in case of theft?

Do you use a smartphone case?
2