How to turn off automatic software updates on iPhone?

Hey Rodney,
Did you notice that iOS devices are being automatically updated unintentionally? Here's how to help you solve it, apply for iOS 11 and you can do it for other versions of iOS.

Apple has publicly released the iOS bug fixes and added some enhancements in some versions to enhance the user experience as well as smooth usage. However, every time you update, your device may be a little slower, and in some cases, you will have to go back to the older version of iOS. 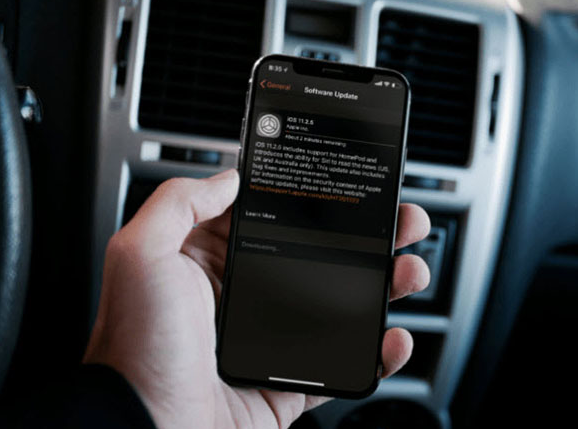 You yourself can control the updates on iOS.

When you accidentally tap the Download and Install option in Software Update, it downloads the latest software update and asks you to install it on your iPhone. With the downloaded software update, it can automatically install the latest version of iOS at any time without interaction from you.

So, to get rid of automatic software update issues, there is an option for you to disable and cancel this feature. This applies to iOS devices like the iPhone running iOS version 11 or later. 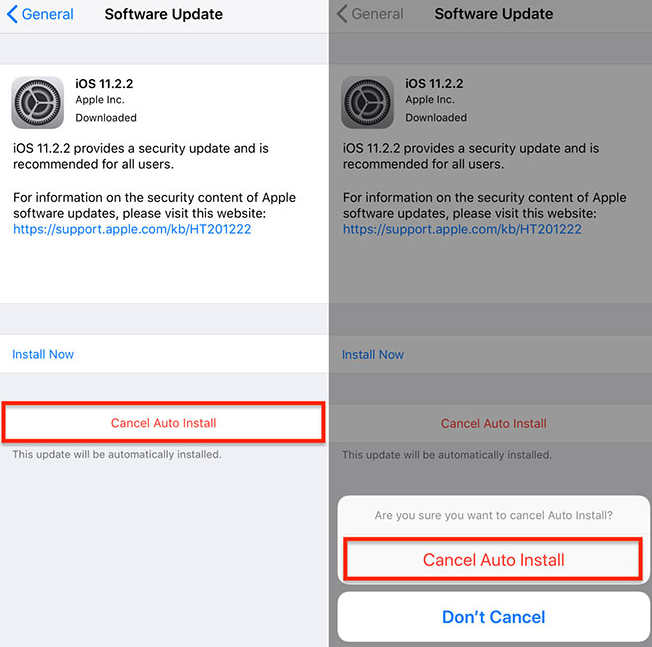 - There you will see the option Cancel Auto Install.
- Simply tap on it and it will stop updating the software automatically. 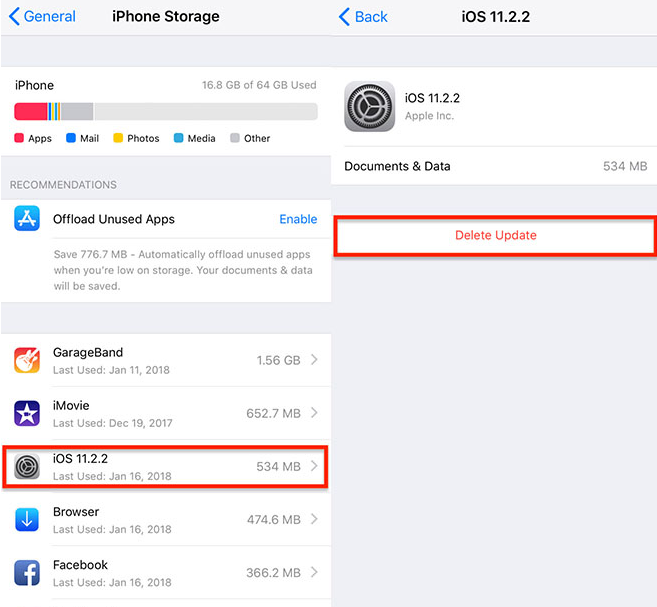 Select Delete Update to delete the data inside the downloaded iOS update.

- Scroll down to see the iOS installation file.
- Touch and select Delete Update.

From now on you can stop updating the software automatically on your iPhone. In the future, you can go back to making manual updates to the device.

I know the struggle of always being annoy of the automatic update on iphones. When connected to wifi they are always keep on updating even the apps that can use even if not been updated. Updated apps always eat up all my storage capacity. So here what i did on my phone.
On the Home screen, tap the Setting icon. Then scroll down the Settings menu and select iTunes and App Store. They can be interchanged like App and iTunes Store depends on your iphone. Scroll down again this page until you see the Automatic Downloads heading. Then just disable all the options you see there that you don't want to be updated. And viola! It is disabled. Hope you understand and it help you.
K

Hope this helps your queries...

Same concern I have. This is something that truly is inconvenient for most of as. Every time I am in a hurry to leave for work. Boom! Need to be a few minutes late. Because my phone is doing its automatic update. Imagine the anxiety of waiting. How I wished I could pull that line to the very end to complete the update.
You must log in or register to reply here.
Share:
Facebook Twitter Reddit Pinterest Tumblr WhatsApp Email Link
Older threads

How long do you use a phone before having it changed?
2 3

How to unlock your Android phone from PUK lock

Be the master of battery management on iOS 11.3

How to Backup iPhone Text Messages to iCloud on iOS 11.3

How to turn off camera shutter sound on Sony Xperia Z5

How to turn off camera shutter sound (iPhone 6 Japan Made) without jail breaking it?

Turns off eye saver on Samsung

How to turn off iPhone performance on a low battery

How to fix error turn off screen but also turned off wifi connection?