How to Backup iPhone Text Messages to iCloud on iOS 11.3

Apple has launched iOS 11.3 beta for developers to enable the new power management tools and the new Animoji, but there are also other interesting things.
One of them is the ability to store iMessage chats on iCloud, which allows it to retain your chat history on any device you sign in after, even after a long period of time. The Messages option in iCloud is available on iOS 11 beta but was removed due to an error and reappears in iOS 11.3. 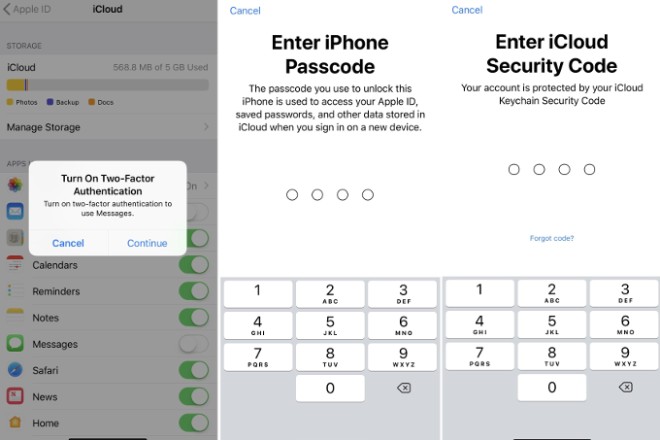 iOS 11.3 beta has allowed users to back up iMessage messages to the cloud.

For those who have activated two factor authentication and iCloud backups, this feature will be enabled by default; while others will be prompted to pop up when iMessage starts for the first time after installing iOS 11.3 developer beta.
Here's you just need to go through :
- Download and install iOS 11.3 beta if you already have a developer account ($ 99 / year). However, the company has also released iOS 11.3 beta public for those who want to experience.
- After rebooting, go to Settings> General> Software Update and wait for iOS 11.3 beta to come out (about 2GB), download and install as an OTA update regularly.
- For iPhone running iOS 11.3 beta, go to Settings> Apple ID> iCloud and activate Messages. 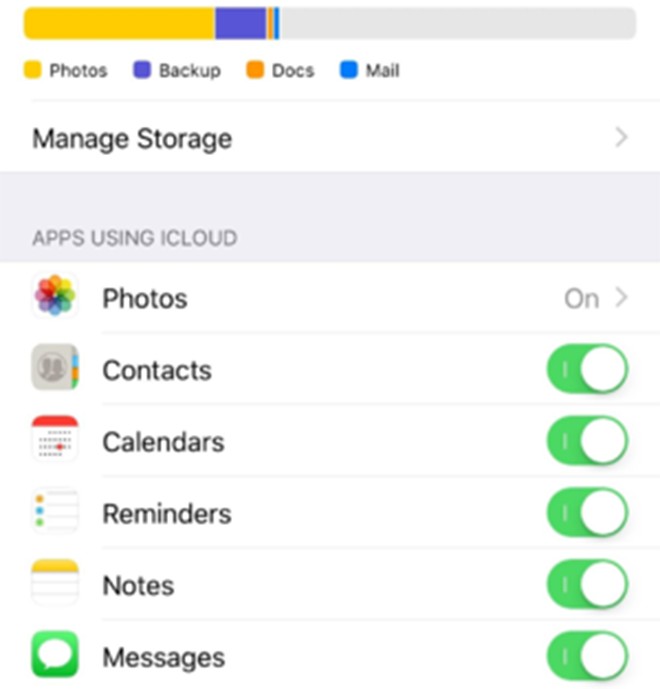 Turn messages on / off switch to On position to exploit new features.

- If two-factor authentication has not been established, Apple will guide you through that process.
- Now you can enable this feature on a Mac. Also in addition to backing up chat history in iCloud, you can save storage space on your iPhone as Apple will transfer old messages as well as content and other Multimedia attachments to the cloud. So make sure you have plenty of memory.

This is something that I've been waiting for. Finally! its here. For some imessage are just text received. I know many will be able to relate about this great feature as a very great thing. Now you can save all your endearing conversation with your mom, dad, your grand folks. Now I can say Iphone became unselfish.
You must log in or register to reply here.
Share:
Facebook Twitter Reddit Pinterest Tumblr WhatsApp Email Share Link
Older threads

How to turn off automatic software updates on iPhone?

Speed up web browsing on your smartphone

Turn your smartphone into a professional camcorder

Is iOS better for gaming or not?

Restoring Backup from iPhone 8 Plus to iPhone X ?