I had experienced this problem on my Samsung J5, so this forum site perfectly fits to share some knowledge to everyone regarding in this problem. You don't need to go to an expert technician and pay a little bit money just to reprogram your phone. You can do this steps as easy as it is and it's FREE!!! You can also use this technique to other screen lock pattern you used like PIN or Password.
Here are the steps to be followed to remove forgotten screen lock pattern :

STEP 1: Turn of your phone and remove it's battery and place it back after a couple of minutes.
STEP 2: Long press/hold "POWER BUTTON+UP VOLUME+HOME BUTTON" at the same time until the logo of Samsung will appear. Hold it for 10 seconds after the Samsung Logo appears.
STEP 3 : Wait for a second until the options for rebooting your device display.
STEP 4 : Using "Up" and "Down" volume keys. Choose "Wipe Data factory Reset" and click the power button once.
STEP 5: Wait for a couple minutes until rebooting will be successful. After that you can set up information in your phone just like you did before you use it after buying it.

The method you are using is basically a soft reset, this will remove the screen lock and other security to default but unfortunately this will also reset pre apps and remove other third party apps installed on the device. Also after the reset there's an email verification via google which your unit is sync with, its called FRP and this could cause some problem.

Another way to remove or bypass screen lock is using a third party software called Realterm, its basically a troubleshooting and editing app used by technicians in order to acquire the system control even its locked. 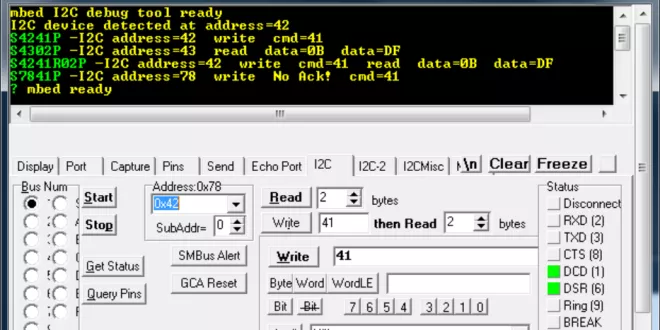 You just to make sure to follow procedures and methods to avoid any damage on the system.
Also using this method need skills, because of the implications of using this app.

But for safety reasons its advisable to just bring your smartphone to a service center.
Have a great day...

I am interested, I also have Samsung J5. But by doing this, is it safe? I do not want my apps to reset. There are time my app had been "clear data" accidentally by some kid, and my progress on a game had been lost. I also lost an access to a mobile game because the data had been cleared. Please tell and elaborate the effect of your tutorial. Thank you.
R

I have Samsung J 1 phone but i never encounter that kind of problem forgotten lock screen.what i do is that i write in a tickler or small note the pass word for my Samsung phone.But in case i will encounter that problem accidentally forgotten a lock screen. what i do is,i have to long press the power button then there are options who appear on the screen off, reset,restart, i will reset my phone and start all over again download all those apps that becomes uninstalled as a result of resetting my phone,this is much better than spend money for buying a new one.

Thanks for this information on how to remove this security pattern without having to go to technicians. I hope it can still serve the same purpose for pin security or password?

I encounter that thing also, my I forgot the password pattern of my phone, and the best way that I did was to hard reset my phone. So I suggest that also to you

NameGervin said:
I am interested, I also have Samsung J5. But by doing this, is it safe? I do not want my apps to reset. There are time my app had been "clear data" accidentally by some kid, and my progress on a game had been lost. I also lost an access to a mobile game because the data had been cleared. Please tell and elaborate the effect of your tutorial. Thank you.
Click to expand...

Sorry Sir but this Kind of method will also erase your pre-apps and other files such as text messages. However you can move your important files and apps to your SD card, and remove it during the reset.

what are your favorite features of Samsung J-series?

It is nice to be back!

Is there anyway you can live stream your mobile game in facebook using a cellphone?

WHAT PHONE IS EASIER TO UNDERSTAND SAMSUNG OR IPHONE!

Can I remove official holidays from my calender?

How do I remove a software update notification?

How to Remove Duplicate Contacts on iPhone

How To Remove Duplicate Contacts in Android