Owning several features, containing lots of private data makes smartphones are the focus of hackers, who steal user information for malicious purposes. According to Motive Security Labs, by 2014, 16 million mobile devices were infected with malware.

In addition, the stealing of the phone also happens more often. According to consumer
Reports, only in USA, 2.1 million phones were stolen in 2014, while England and Wales sold 742,000.
The following tips help prevent the attack of the message as well as reduce the chance of
Loosing data, if the phone is lost: 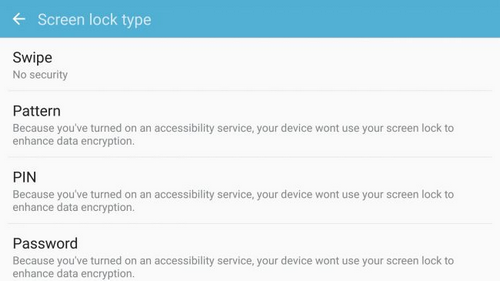 Protection from the lock screen 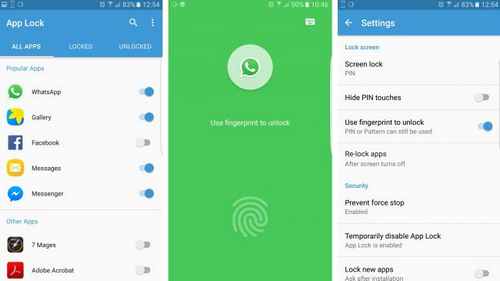 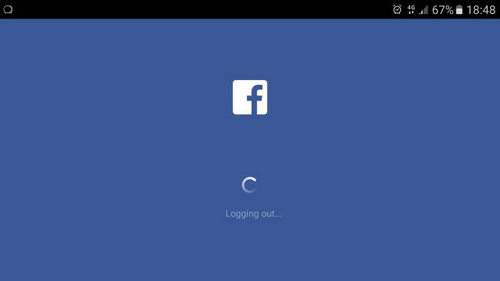 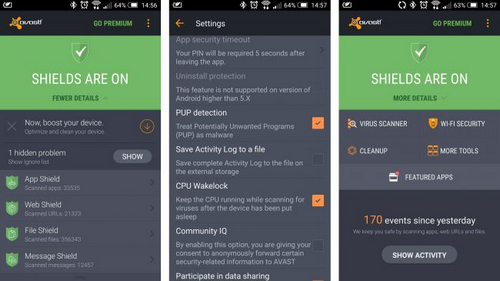 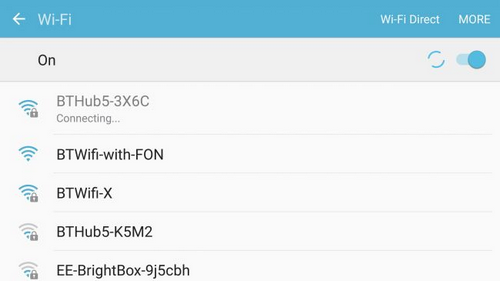 Manage and monitor your phone

In addition, to protect smartphones using data encryption applications and password
management applications, users shouldn't install apps outside the Play store ... and
should not crack the (root) power, unless having good knowledge about it.

Don't use your phone while charging or download some anti virus to your smartphones to maintain you phone.

Uyj143 said:
Don't use your phone while charging or download some anti virus to your smartphones to maintain you phone.
Click to expand...

Why? I want to know reasons why we should not use while charging or download some antivirus? Especially for antivirus apps, I don't see any affects if we use it while charging.

To make my Smartphone Safe physically I applied Tempered Glass and covered it with protective phone armor, while to make the files and software inside my phone safe, I've installed Bitdefender free anti-virus, it runs smoothly and detects malicious malwares inside my phone. it doesn't make my smartphone slow, I think its very reliable. 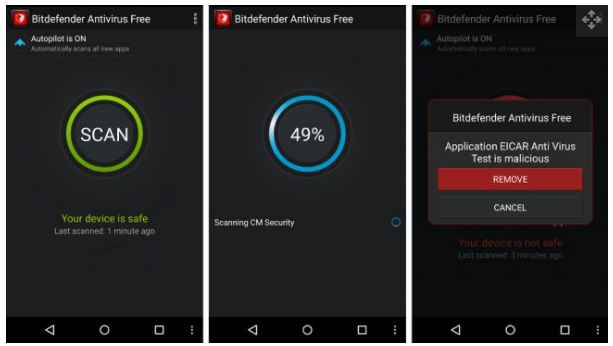 Sure here's a preview I can't post the whole doc it's 152 pages in total. Security protocols for iOS and Android:

Exactly! That was also what I'm thinking about. Downloading an anti virus app is just a redundant addition in your programs. Better know your phones security features first before downloading anything.

Thanks for the advice. That would save me money. I've been planning to install anti-virus on my phone for the purpose of securing my accounts. Although my concern is on the internet where I have an online account like bank accounts or online work. When I access it on my phone is it always safe? My phone might be secured from hackers or scammers, but can it extend its security when accessing the internet from the phone?
J

smarttips said:
Why? I want to know reasons why we should not use while charging or download some antivirus? Especially for antivirus apps, I don't see any affects if we use it while charging.
Click to expand...

Based on what I heard that it is not necessary to download anti-virus specially in android phone. Virus don't infect Android because they don't self- replicate. And when you get an alarm that there is treat in your phone sometimes this treat are just used so you well be scared and download their antivirus app. To much antivirus app also can slow down your phone one antivirus is enough.

A feature of a smartphone that needs improvement?

Reset All Settings to their Default Settings on your iPhone

There's a motor on your smartphone!

How to use Do Not Disturb iPhone Feature

Turn On Night Shift Mode on iPhone, a safeguard solution for your eyes!

A Good Day to Everyone! Always keep a smile ?

How to enable Always On feature for Huawei Mate 20