Xiaomi has finally taken the wraps off the Xiaomi Black Shark Helo smartphone 6GB/128GB. Unlike its well-received predecessor Black Shark, the new model does not resort to using the LCD panel but replaces it with an AMOLED one. The phone sports a 6.01 inch notchless HDR AMOLED screen with a screen resolution of 2160 × 1080 pixels. It still has an 18:9 ratio with a bit of bezel but a green thin line that goes around the front and rear of the phone.

A large area of the back is covered in glass with the pattern from the original underneath. The area covered in glass is where you have the dual cameras which are now vertically arranged in a straight line with the LED flash and fingerprint scanner.

There is also the Black Shark logo which now glows thanks to the RGB LED underneath. That isn’t the only RGB LED on the device. There is one on each side of the frame that can change between 16.8 million colors with different effects based on the games you are playing.

The Xiaomi Black Shark Helo brings substantial improvements over the original Black Shark in order to make for an even better gaming experience, you can easily find these two models on GearVita. https://gearvita.com/black-shark-helo-4g-smartphone-6gb-ram-128g-rom-chinese-english-version.html 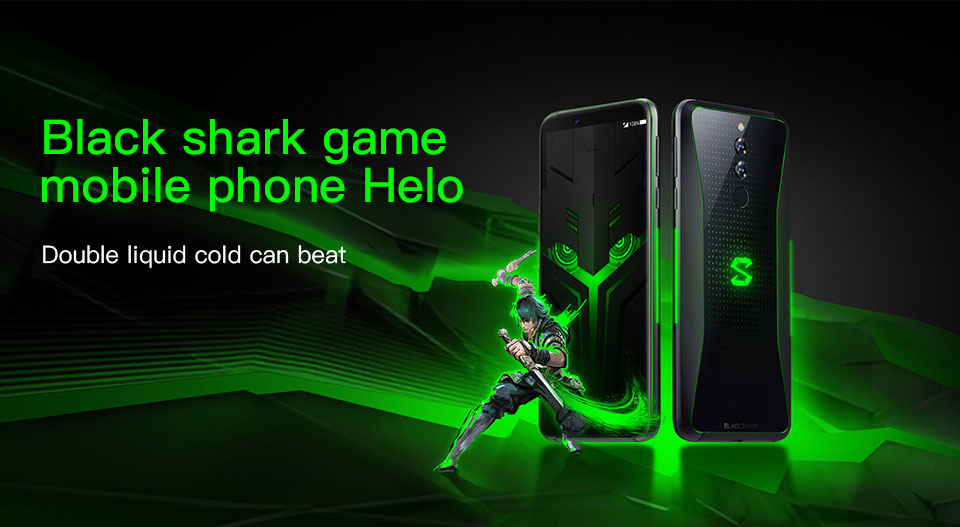 Whats a good mic for a Twitch streamer?

Don't throw your smartphone yet!

Do you need a case of iPhone ?

How to fix HTC U12 Life can not connect to Wifi