You are looking to download games to your phone, so you can relax after hours of study and stressful work. Let's check out these 10 hot games in 2018 to get more choices.

With a battlefield scaled down by a smartphone screen and divided into simple hexagons, you can build houses-digging-buy troops, use your army to attack or defend on these boxes. in a match only 2-3 minutes. 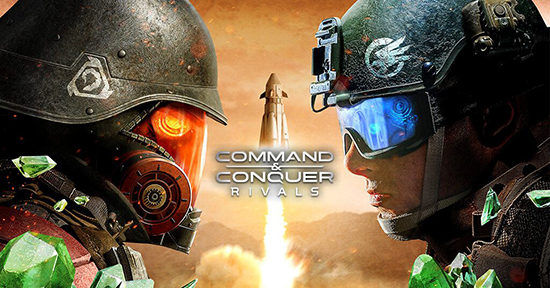 Dere Evil exe is a retro style action platformer game. You must control a "Knightly" character to run, jump and perform other operations to overcome obstacles, and you must also fulfill the requirements given to be able to reach the finish line. Space Marshals 2 will allow gamers to immerse themselves in shooting style combined with secret action. With the view from above, you will have to control the hidden character, avoid and shoot down your targets.

This is a great action RPG, with good graphics quality, beautiful skill effects, as well as logical tweaks to the story mode. Darkness Rises will bring you immersed in great battles without ending, with crazy battles and excellent skills. 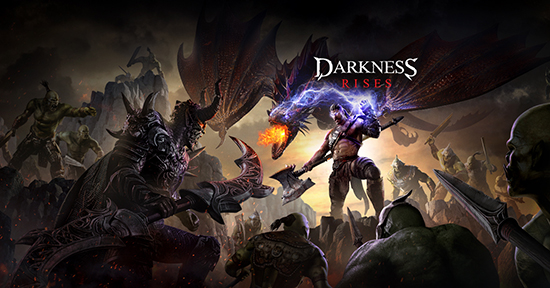 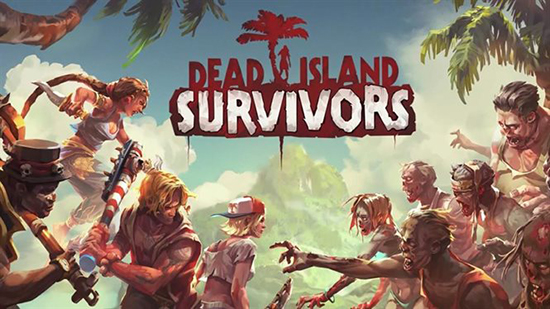 This is a mobile game developed and released by Double Coconut. Your task is to control the two sisters to overcome obstacles on the way to reach the destination. The obstacles are only passed when it is the same colour as the character, so please pay attention. 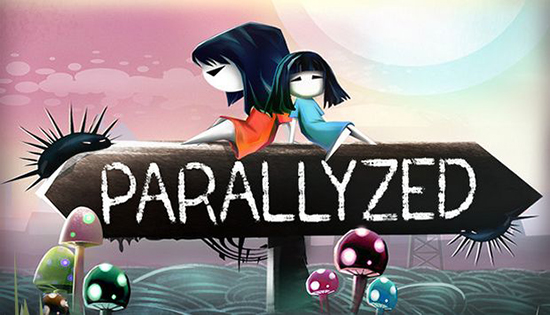 Shadow Fight 3 is a traditional fighting game, but here you can customize the appearance and weapon of the character. Also, you can also let the character switch to shadow mode to increase their power and use the most reliable technique. You can also choose Training mode to practice before real battles. 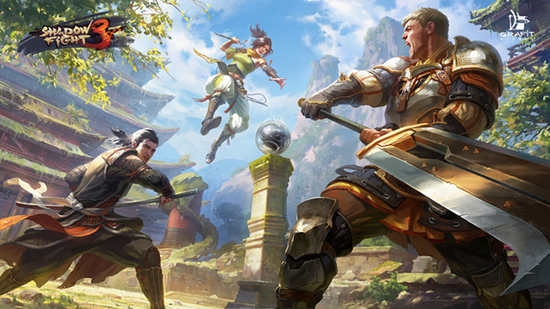 This is a beautiful 3D graphics shooter. In the game, you play as the resistance against a villain named Tetracorp. The task in the game is also quite rich as comfortable discharging bullets into the crowd with automatic rifles, except for eliminating important remote characters with sniper rifles,...

Everyone must be no stranger to the survival game that is raining this wind right? In the game there will be 100 players dropped on the island, you have to go pick up items to fight as well as to destroy other players to be able to win in the round-robin condition, if you are outside bo too long you will die.

This is a pretty unique game because there will be no instructions for playing. You will have to explore and research to experience the best game. Moreover, here you must destroy other opponents to win. Currently, the game has modes such as Deathmatch, Defuse the bomb, Arms race, Capture the flag, Robbery. 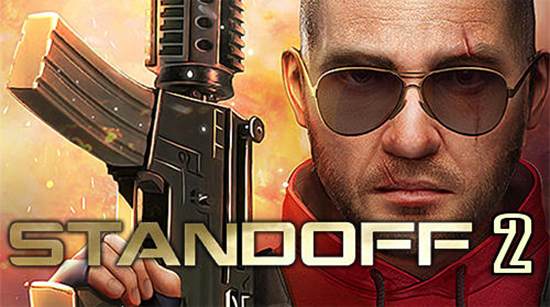 So I have already reviewed 10 hot 2018, hope you have found a good game for you.

That's a good list of games, but I'm very picky when it comes down to games on my phone. They're all good games, for sure, but they're more like games that I would rather play on my computer. Most likely because my computer can handle these games unlike my phone, which will heat up fast and run out of battery quickly. Also these games are better played with a mouse and keyboard or maybe even a controller.

Dracindo said:
They're all good games, for sure, but they're more like games that I would rather play on my computer. Most likely because my computer can handle these games unlike my phone.
Click to expand...

Exactly, you can play it on smartphones but also you can choose version to play on PC. I prefer playing games on PC but in some case, we will have experiences a bit more different when playing games on mobile devices.

Dracindo said:
That's a good list of games, but I'm very picky when it comes down to games on my phone. They're all good games, for sure, but they're more like games that I would rather play on my computer. Most likely because my computer can handle these games unlike my phone, which will heat up fast and run out of battery quickly. Also these games are better played with a mouse and keyboard or maybe even a controller.
Click to expand...

Indeed! For example, PUBG on PC might be a bit notorious with its game-breaking bugs, but it feels easy to play, compared to mobile. Besides, FPS players who are into Counter Strike and all since the beginning felt it easier to play on PC than Mobile.

How to restore the original settings on Vsmart Joy 1 plus

The 'brick' phone is popular again

How to add titles while watching a movie on Android

How to check Dell laptop warranty with Service Tag quickly

How to turn on location, find lost Windows 10 laptop with Find My Device