I use Microsoft Office Excel for my data and office works. I've been using excel ever since i learned how to use a computer. Not to boast about it, i have required some skills through the years working with it. I've been using it as a database for my programs , i know some scripting using VBexcel and macro, and used it as a source for presentations to clients.

When i heard that Microsoft excel was available on android, i immediately downloaded it for my smartphone. Thinking that i can make projects and data gathering much faster and efficient. Also the thought that i can use it in travels enticed me.

But after downloading (i think a year ago), it took me a while becoming familiar with it specially when a mouse is not around. And frankly it was a large file...around 300mb. In fairness to this software, i love the fact that all basic features are still there like formula functions, Graph and Pivot options and the natural look of the grid lines.

I would say that i'm happy with it, specially when i can save my files through onedrive and dropbox which makes the software flexible on both windows and android platforms. 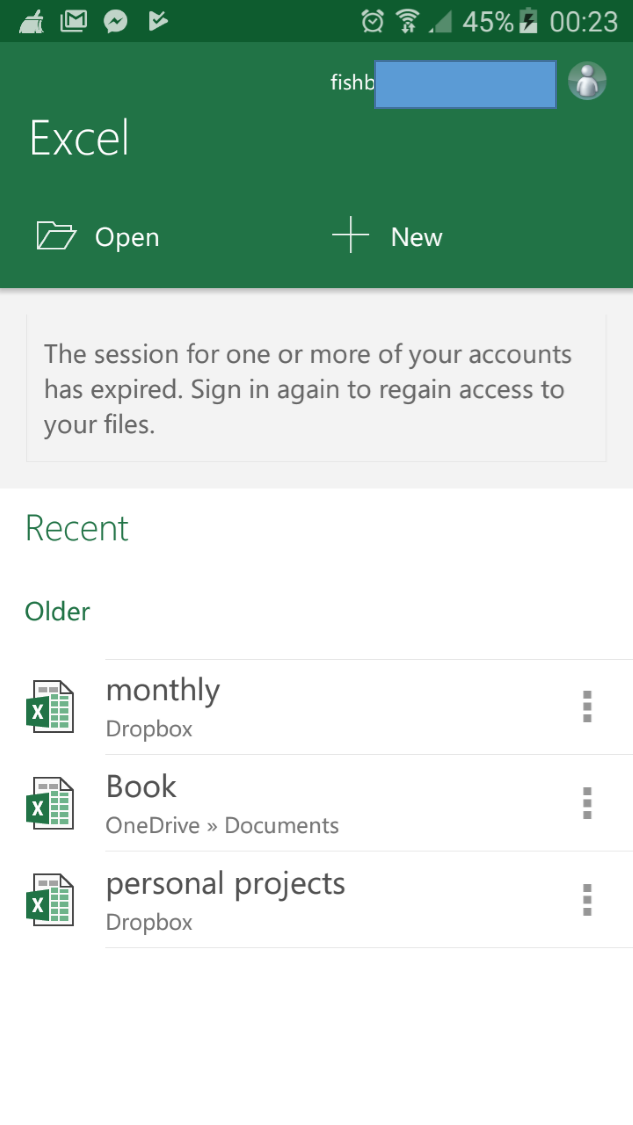 Overall it is a working software, well planned on how it will be executed on a android platform. But the size and power consumption is a bummer. They should do something about it....
At the end of it all....Its really nice to see an old friend (Excel) , in the most popular guy in town (smartphone).

My first smartphone was Nokia E5 and I bought the phone after my girlfriend's birthday during my university days in school. To my greatest surprise when operating the phone home page for its inbuilt application and I saw MS OFFICE.

At first, I paused and checked out the application well before finding out its really a full application of Microsoft office. This thrilled me a lot as it was what I used to type my final year project as I researched using the phone as well. It saved me a lot of cost I might have incurred going to the cyber Cafe to type the project.

I saw a group of Microsoft office programs (including Excel) on my Android smartphone but I have not used them, I am using my smartphone for contacting with friends and entertainment hence I only use Skype. I think when I have a chance I will use Word, Excel, Powerpoint on my device.

I never find my Microsoft applications in my phone very useful. First thing is that I find it hard to do it in a small screen like my phone. I am more comfortable using it in a desktop or a laptop. I only use them to read files that is name after them.
You must log in or register to reply here.
Share:
Facebook Twitter Reddit Pinterest Tumblr WhatsApp Email Link
Older threads

5 tips to make iPhone messaging as secure as possible

How to turn your iPhone into a camera for your laptop

Hello,nice to meet you all.

How to Clear Android smartphones' RAM

What's wrong with the Experia Series?

How to turn on developer mode on an Android