What can you say about the camera of LG Phones?

Hey guys! Who among you already experience the camera of an LG Smartphone? What specific model would you recommend? Please let me know. It's a big help for me because maybe I am considering to have one someday.

LG G4 and up can really produce quality pictures. But most of those models are having an issue of image retention. So, I'm not recommending it.

My cousin makes use LG V30+ and it's quite good with 16 megapixel rear camera and 5 megapixel front. Depending on your purpose of needing higher camera pixel phone in LG brand, I'm sure that the device is considerably good. 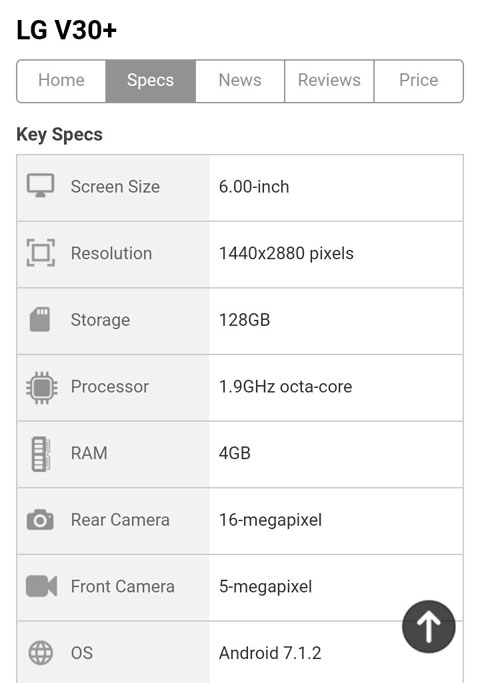 Hi there @Roch Lazada . Based on my "personal" hands-on review of the LG phones I can say that LG has a decent camera. They now incorporate dual lenses on the main cam focusing more on portrait and landscape images and inserting more room specially on "groufies" shots. Based on my observation and hands-on testing of LG phones when they launch it here in my country, adopting to dual lenses started on the LG G5 where it sports a 16 MP and 8 MP sensor camera. Both are independent with each other and you can easily switch in between using the embedded application. From my experience using the 16 MP shooter is good for high resolution images and the 8 MP is good for wide angle photos and "groufies".

Aside from LG G5, if you're diggin' a larger mobile device from LG or so called "phablet" so here's for you the LG V20. The LG V20 is the upgrade from its predecessor LG V10. The advantage of this phablet is that it has a removable back cover to accommodate the room for upgrade on the battery when it fails or when you've run out of juice and have a spare one for replacement to continue capturing memorable images and photography. Sensors are the same with the LG G5 with both 16 and 8 MP shooters. But the difference from the G5 is the aperture which the V20 has f/1.8 aperture for the 16 MP shooter and a f/2.4 aperture designed for the 8 MP shooter. Both cameras has "hybrid auto focus system"; Laser/Phase Detection AF, and Contrast AF respectively.

Now, LG had just released their new flagship which is the LG G6. What's new and different is that it has both 13 MP on its dual lenses. Very different from the G5 and V20 that sports 16/8 MP. Advantage of this shooters compared to the previous releases is that it has a Sony IMX258 1/306", and 1.12µm pixel sensors. G6 has an aspect ratio of 18:9 which is very good in capturing low light photos specially at night.

I hope you find the suitable LG phone for you in the future. Good luck.

I'm currently using LG K10 but I don't want to speak LG camera phones in general. In my experience of my LG K10, I find the camera darker than my old Samsung. For me, Samsung camera is more crisp. It actually depends on the model though.

Im using LG k5 somehow the camera is not that really bad if you will use it for outdoor picture taking it is nice, but ofcourse you cant compare it to other phone camera. But for a cheap budget phone its really worth it to buy.
You must log in or register to reply here.
Share:
Facebook Twitter Reddit Pinterest Tumblr WhatsApp Email Share Link
Older threads

How to make your Asus Zenfone run faster

How To Enable Developer Mode

What is Hotspot in Android?

How to Record a Phone Call on Samsung smartphone

How to turn off camera shutter sound on Sony Xperia Z5