Will there be Kingdom Hearts III on PC?

So far, there has not been an official word of a PC release for the (hopefully) final part of the Kingdom Hearts franchise. Many people keep saying it's not going to happen, and many others are saying it's possible that it will eventually.

Me personally, I see it happen. Many gaming companies are starting to release their popular franchise on the PC. Take a look at Monster Hunter: It was always a console game, but for Monster Hunter World, the first Monster Hunter that is an open world game, with the highest quality graphics as of date, and more story focus, they decided to port it PC months after the console release. 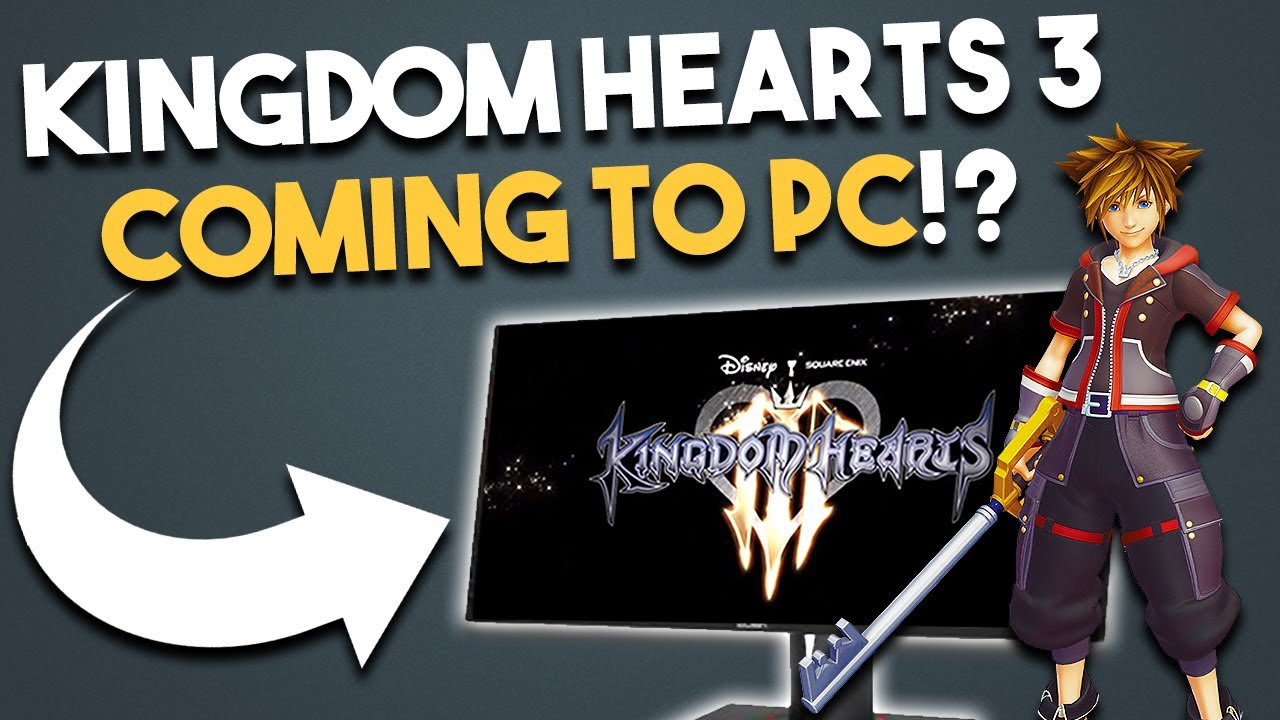 Same for Final Fantasy XV, it was never planned to be on PC, yet here it is. Square Enix already released one of their games on PC, I don't see why wouldn't do it again for Kingdom Hearts, one of their greatest franchises. If they wouldn't, they'd be making a big economical mistake.

What are your opinions? Think there will be a PC release for Kingdom Hearts 3 eventually?
Last edited: Jan 26, 2019

In my opinion, if it is required by more players for version on PC then the provider may will release it soon. This factor will decide it is released or not.

Jedi Knight Muse said:
It is on PlayStation 4 on Xbox One but recently I heard that it will be released in 2019 but not sure when it will appear
In my opinion, if it is required by more players for version on PC then the provider may will release it soon. This factor will decide it is released or not.
Click to expand...

Then I should better rally up some PC users who also want Kingdom Hearts 3 for PC. I mean, if there's not going to be a PC release, everyone will just try to download a cracked ROM and PlayStation 4 or Xbox One emulator, and play it on their computer like that. I'm willing to pay, just not for a console just so I can play a single game.

There's a petition where they're getting people to sign for a PC release. Now, I don't mean for anyone to sign this petition if they don't want to, it might not even matter if they reach the goal, since I don't know if this site can accomplish anything, but it's worth a try, ain't it?

Xiaomi Deerma DEM-F628 Provides A Soft Humidification of The Air

Microwear L5 Smartwatch Has All The Things It Should Have

How to sync contacts from Google account on your Samsung smartphone