The T5 Intel Mini PC preinstalled with authorised windows 10 operation system. Provides a 40% increase of performance and a 30% decreasse of power consumption under the inter-grated GPU. The T5 Mini PC is also loaded with RAM DDR3L 2GB and ROM eMMC 32GB, support 2.4G WiFi connection, and with Bluetooth 4.0. Comparing with normal laptop or desktops, this mini pc have the same functions with the normal windows computerssmall, but is a pocket mini pc, easy to take away.

Product Features:
● Not only has powerful CPU, but also preinstalled with the Windows 10 operation system.
● Provides a 40% increase of performance and a 30% decrease of power consumption under the integrated GPU.
● With RAM DDR3L 2GB and ROM eMMC 32GB, support 2.4G WiFi connection, and with Bluetooth 4.0.
● Same functions with the normal windows computers, but easy to take away.
● It is more powerful than the normal Android TV box, windows OS is easier for use, and have more functions, can used any where, such as business meeting, home theater, office work, etc.

It is available on GearVita and priced at $89.99, you deserve to have it: https://gearvita.com/intel-mini-pc-windows-10-2gb-ram-32gb-rom.html 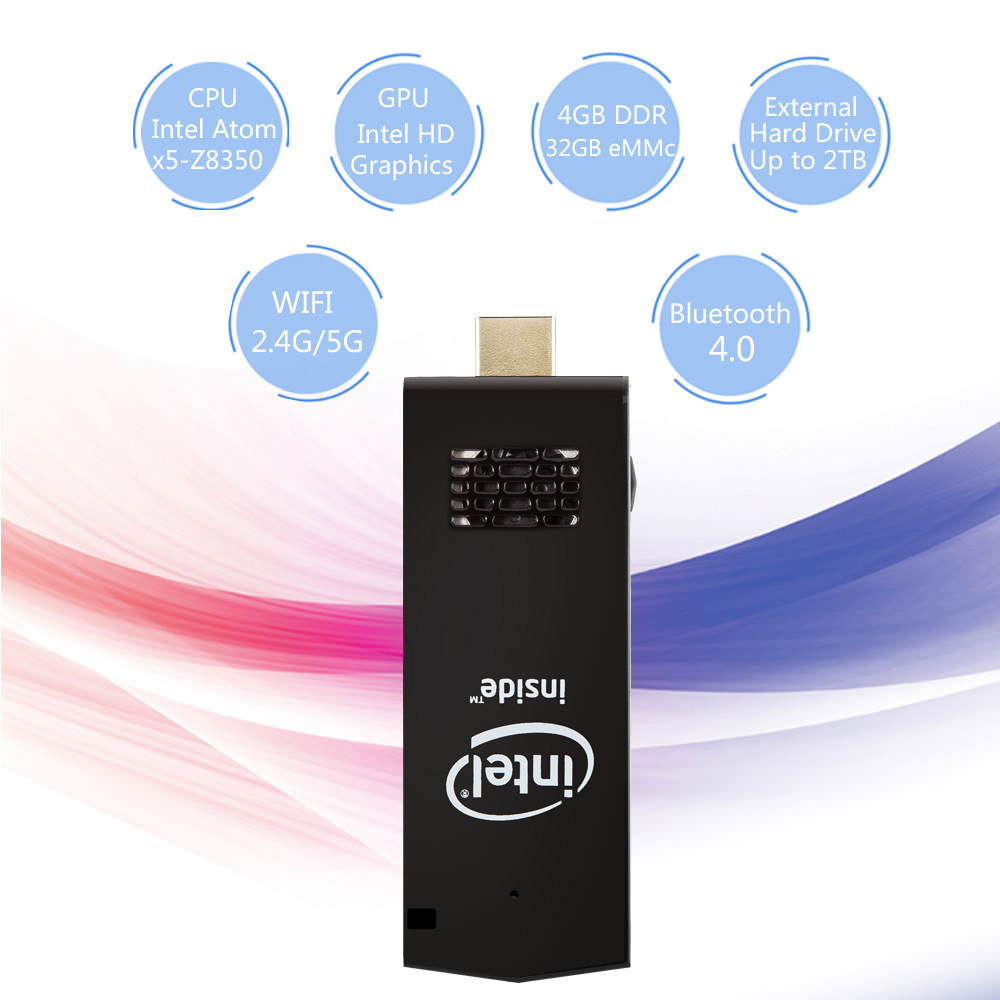 Getting what specs you need or be greedy?

Put on KZ EDR1 Earphone to Listen to A Better World

Xiaomi Mijia Thermostat Creates A Comfortable Environment for You

The best and the worst apps you had?

Which lense is more effective carl zeiss or leica