The new flagship Nokia 9 will shake up the strongest competition with 6GB of RAM, Snapdragon 835 and a premium camera.
Since HDM Global has been able to get the rights to the Nokia brand, things have moved uphill for this once popular and today's stormy brand. For years Nokia has been trying to regain the old glory it had when the phones were not yet 'extremely smart', but unsuccessful.

However, HDM Global recognized the potential behind this name, and recently launched a major attack on the market. Redesign of one of the most legendary and most popular phones on the market, the Nokia 3310, and the introduction of various new high quality models such as the Nokia 5 and Nokia 6 models, have provided the Nokia brand with a backlash of newspaper titles.

Now that Nokia has succeeded in turning its attention to itself, it seems that the ideas of the HDM Globe have no end. 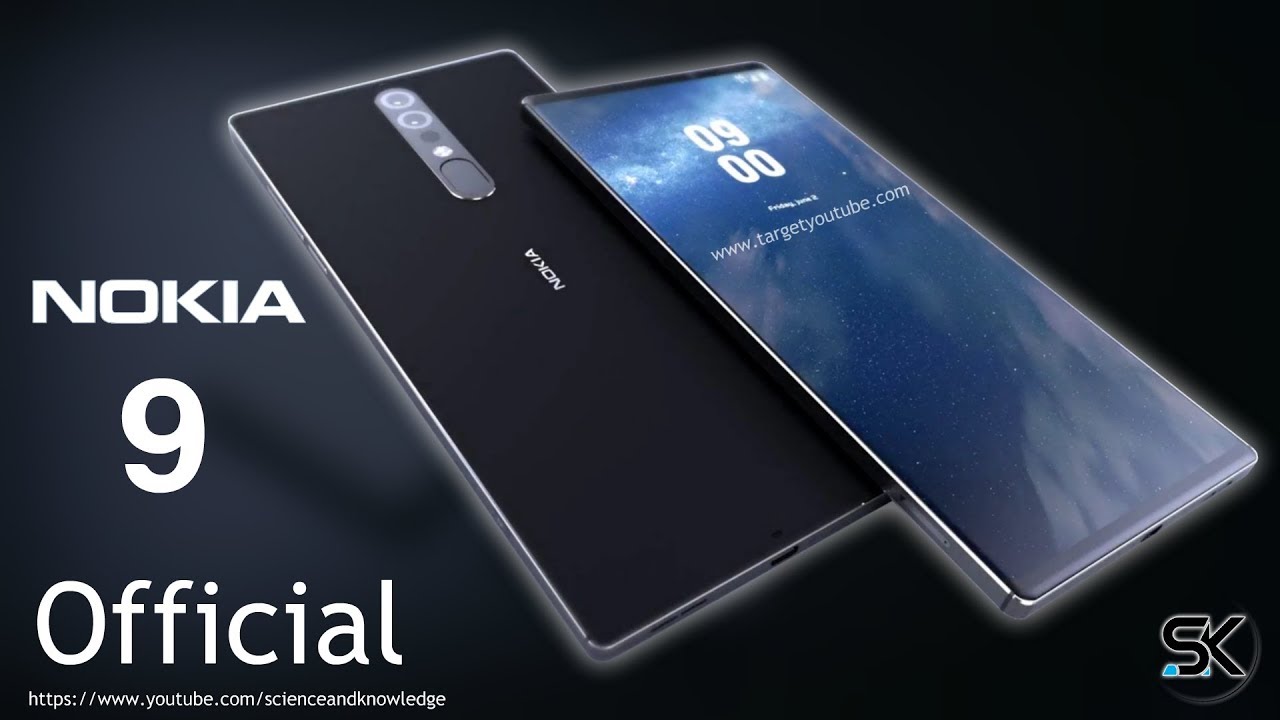 The recently introduced devices will soon be on the market, which will truly show how much HDM Global really succeeded in revitalizing Nokia. But even before concrete sales results, Nokia engineers have already begun to create one top model that will characterize the competition with the strongest players in the market.

HDM Globally made it clear that they want to become the most desirable Android phone on the market and it seems that it will not be so easy to give up.

The Flagship device should be named Nokia 9 and should have top-quality components in its interior. There will be a Snapdragon 835 processor with the Adreno 540 GPU, which will work with 6GB of RAM.

Users will have 64 or 128 GB of storage memory, as well as a 3800mAh battery. And not only that, Nokia announces a 22-megapixel dual Carl Zeiss rear camera and a 12-megapixel front-end self-timer. Sound should come from dual speakers with built-in subwoofer effect.

It will be interesting how this Nokia will respond to the competition, thinking of Samsung and Apple as this device could become very competitive and sought after.

I am glad I made it here

The best cheap tablets under 100$

Clean out junk files in Windows 10

Selfie apps for iOS and Android

Tips for Buying a Used Smartphone

Any suggestion for wallpaper apps ?

How to speed up iPhone

How to fix Samsung error can not connect Wifi

Laptop recommendations for home based work?