8Bitdo M30 Bluetooth Gamepad - The Greatest 6 Button Controller Ever Made

8bitdo M30 is the greatest 6 button controller ever made, it can play all of Sega's classics, but with added modern features like Turbo functionality mapping and USB-C. M30 is designed to be as versatile as possible with each of your modern devices, it can be easily paired as an X-input or D-input device via Bluetooth, or even be used as a wired USB controller with the included USB cable.

The 8Bitdo M30 looks and feels like a wireless version of the Sega Genesis/Mega Drive's six-button controller, with a few minor additions like shoulder and Capture/Minus/Home buttons. Without the analog sticks that most modern video games require, it's almost exclusively for 2D classics, though its large, circular direction pad and six-button layout make it excellent for many fighting games as well: https://gearvita.com/8bitdo-m30-bluetooth-gamepad.html 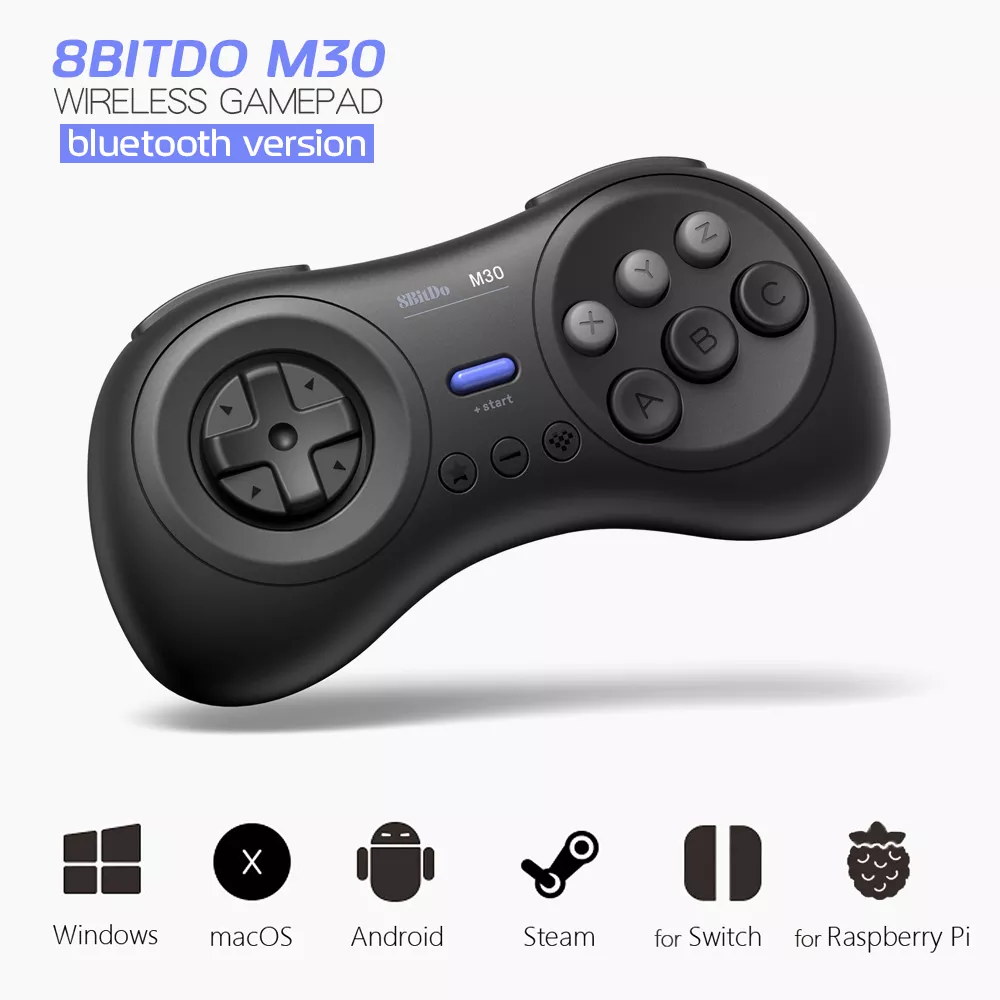 Are You Waiting for Xiaomi Mi Band 4?

3 great tips to save storage space on your smartphone

How to delete an application on a MacBook

What do you think about chrome Box?