Hello!
I want to give you tips on 5 best strategy games on your Android
So let's begin.

1. Clash Royale
Clash of Clans game developers come in yet another great game called Clash Royale in which you fight other players in battle-based battles and try to destroy the enemy's royal tower while trying to defend your own.
To be successful in this game, you will need to learn the positive and negative sides of all cards, and use them strategically during the battle. If you make one wrong step and play one wrong card, you can lose the battle. Therefore, play very smartly and be patient.
The longer you play the game and the more trophies you collect, you unlock more cards. In-app purchases can speed up this process, and the game itself is free to download . 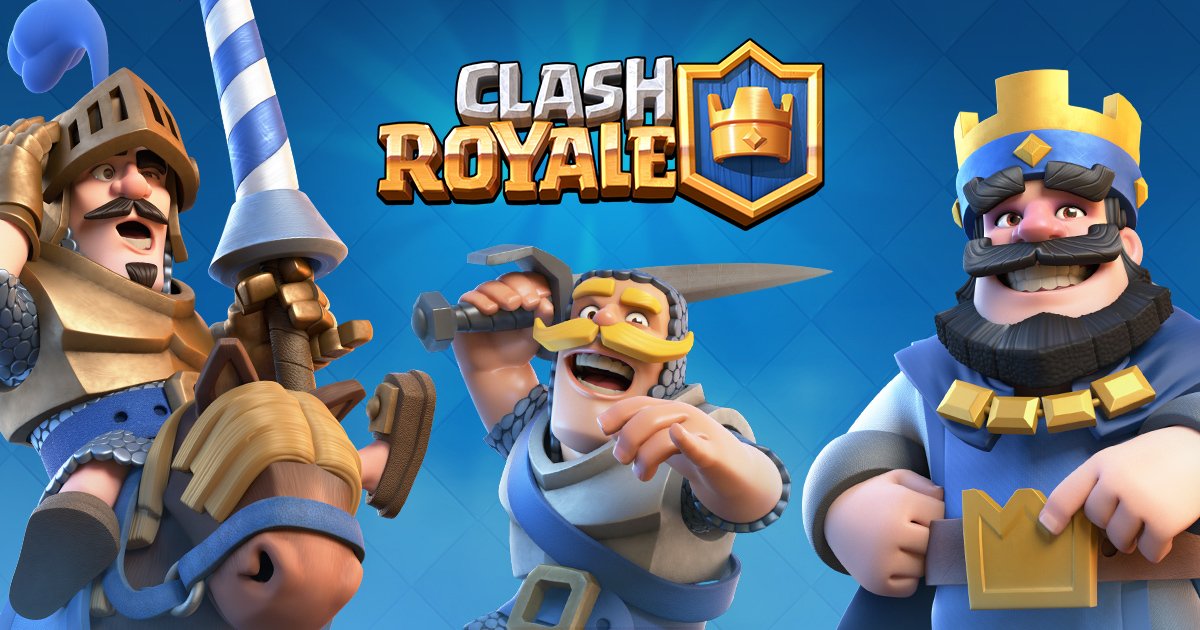 2. Plague Inc.
Plague Inc. is a simulation of the global spread of the virus. Starting from a common cold, players develop a virus through the game by adding new ways of transmission, new symptoms and new resistance. In addition, through the game players unlock various new types of viruses that can be used to develop new global diseases.

The game is free to download, and in-app purchases can be solved by advertisements and unlocked to fasten the game success. 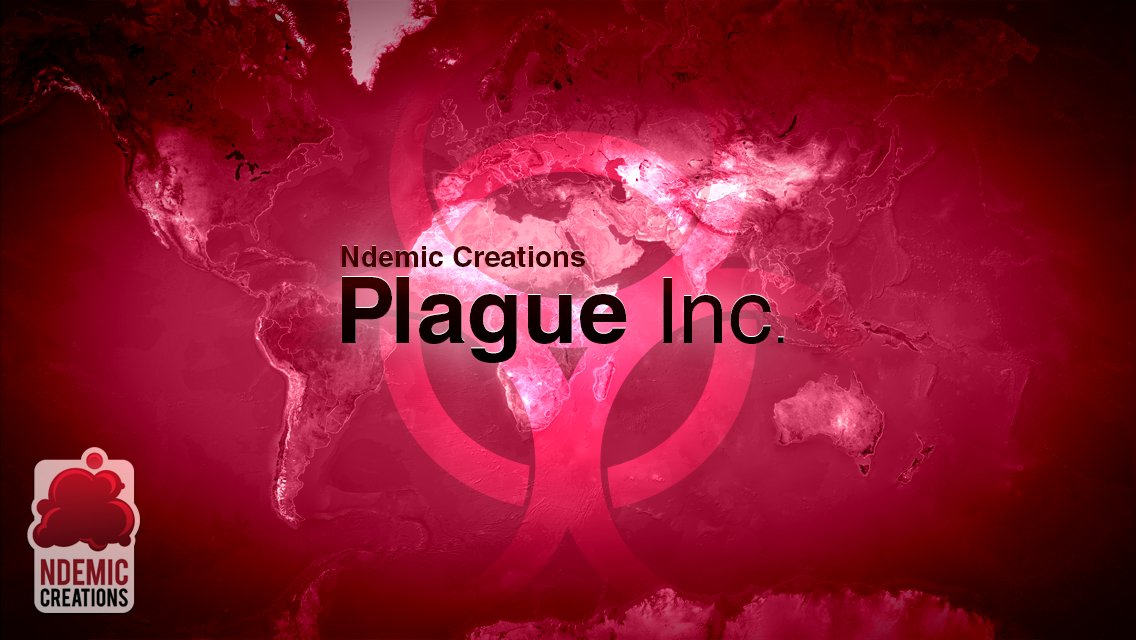 3. HeartStone
Heartstone is a free card-based game, in which each player uses Monster and Warcraft universe based warcraft wars to eliminate opponents in online battles. Each of the nine heroes available in the game has their own special ability, and set the cards specific to him. This game is no doubt the best free card game. 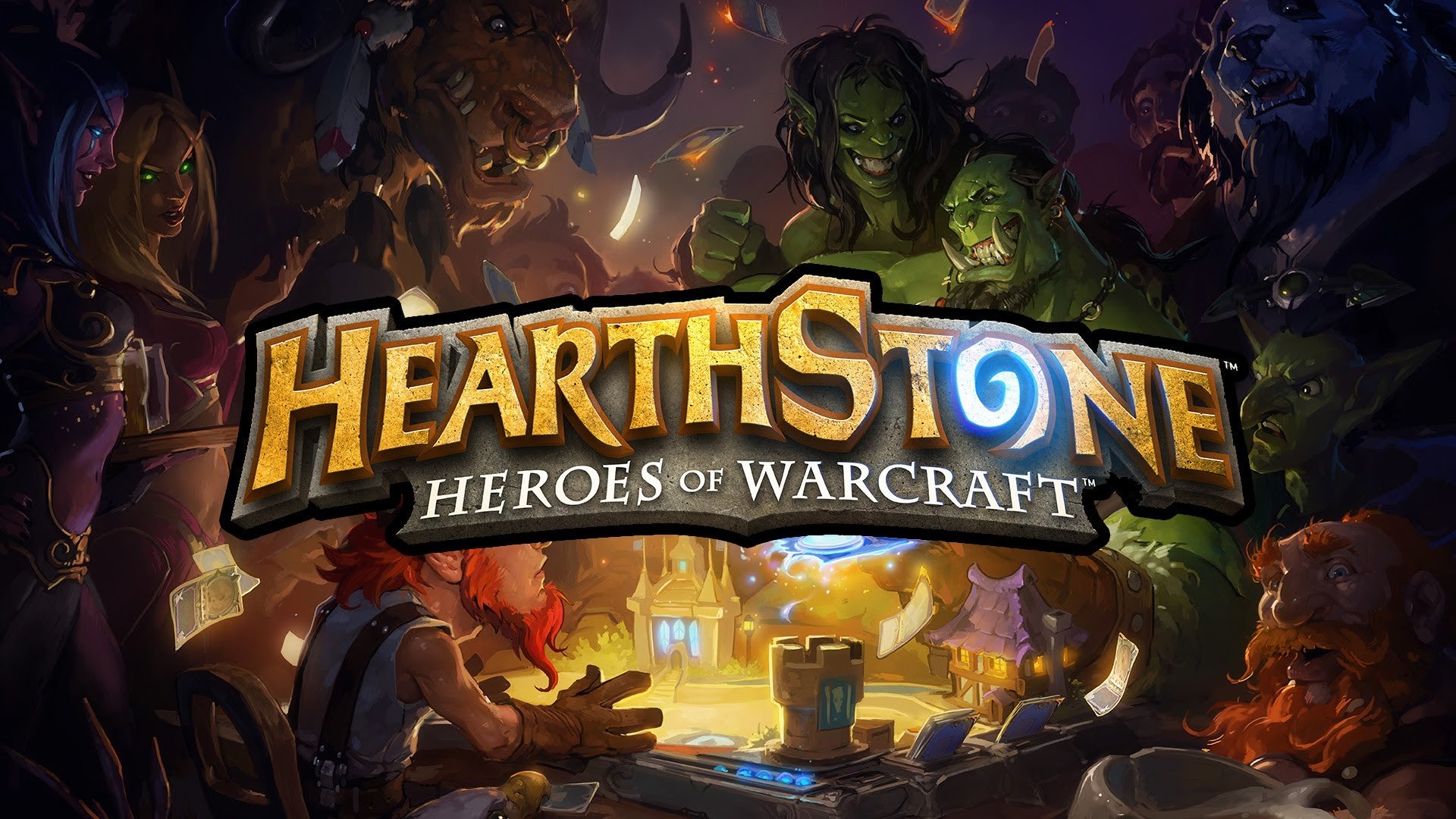 4. Plants vs Zombies 2
Plants vs. Zombies is reasonably respected by the franchise of mobile games.

The bizarre fact that you defend your yoke from the horde of zombies with sunflowers and peas (literally weapons based on peas) is definitely one of the reasons, but this game also requires a lot of tactical thinking in terms of selecting plants / weapons for defense and placing them on the battlefield. Through the game, zombies become smarter and cause your quick reaction, which makes this game more interesting from moment to moment. 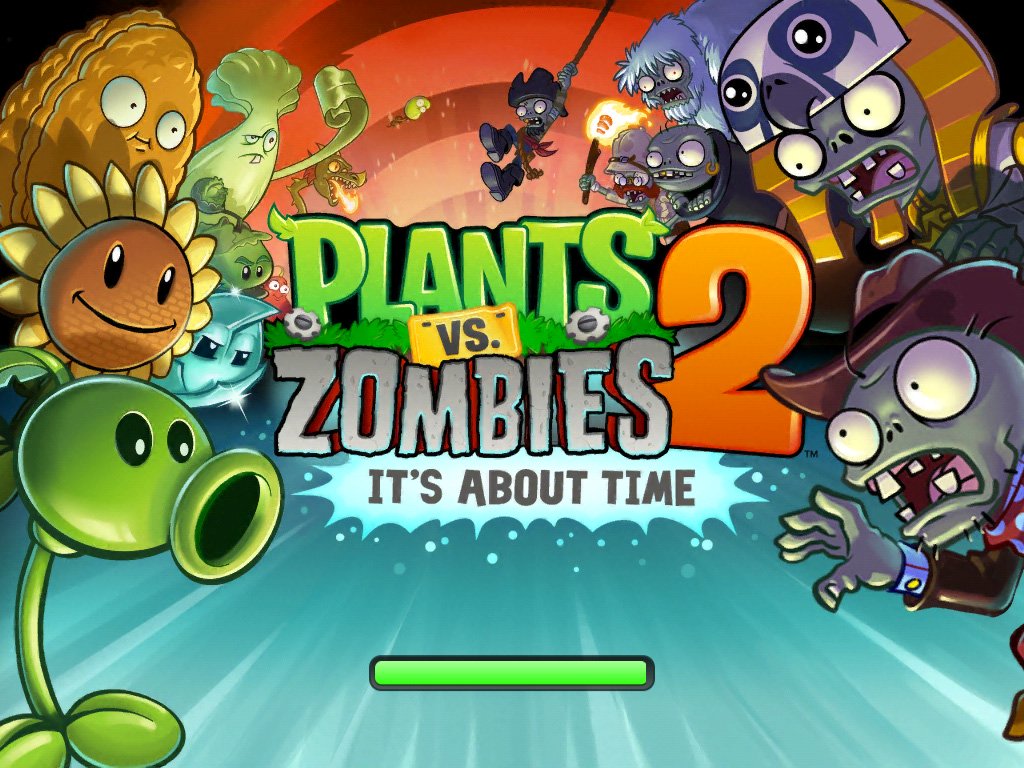 5. Star Command
This game is a retro-style strategic retro-style sci-fi game, in which a player is commanding a spaceship that seems to have just been pulled out of Star Trek movie. The player chooses the ship's crew, controls improvements, and moves into intergalactic adventures that usually end up fighting with grotesque alien beings. By the time of the crew, the ship improves its skills, which enables them to better manage the boat and better navigate in the various situations in which they find themselves. 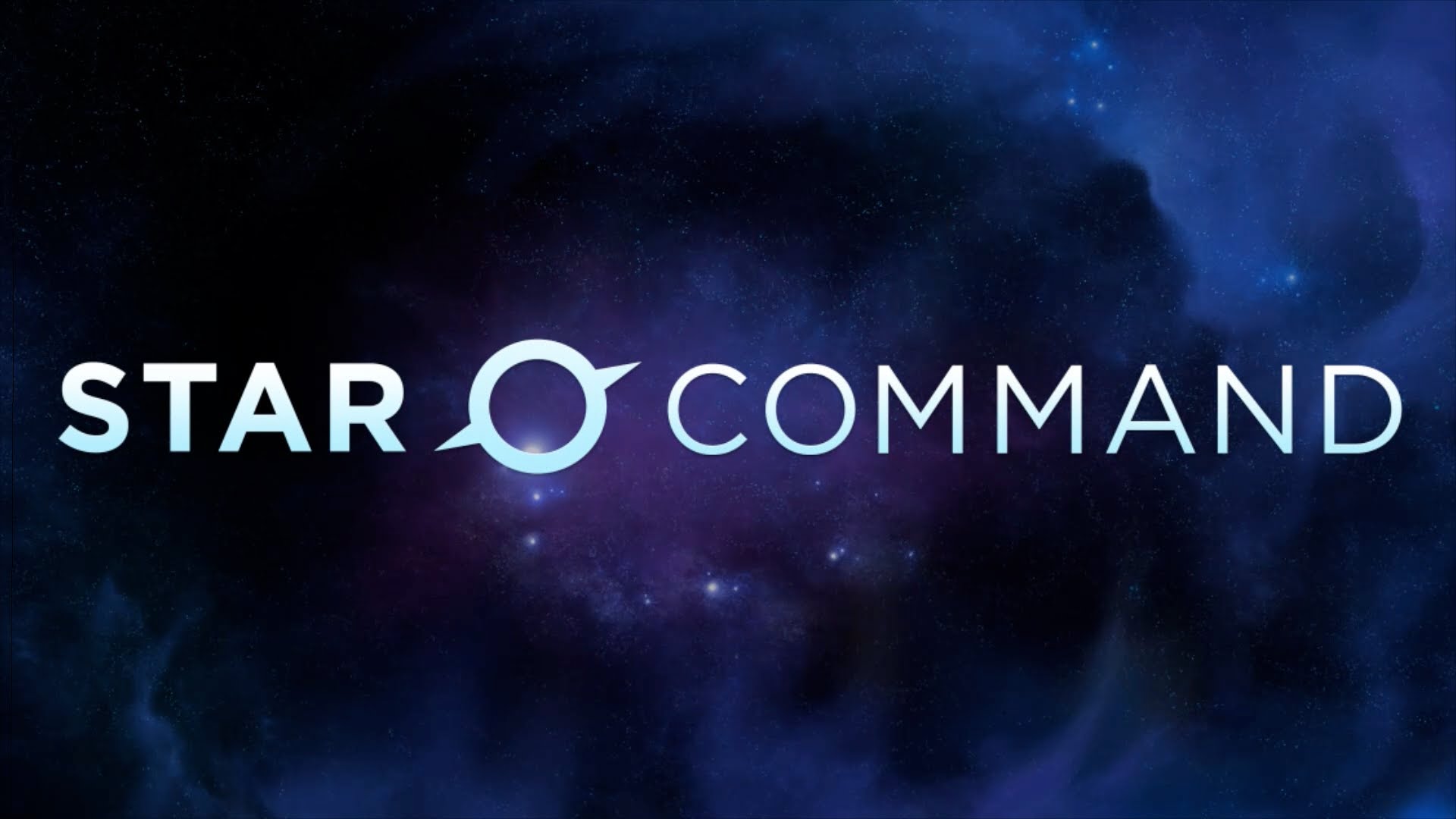 What I don't like about Clash Royale is that the strategy part can be replaced with money. We can discuss whether it's pay to win or not, but the people who pay can progress faster and keep themselves safe, while being able to steal resources from others, who can't build up because they keep getting robbed by these players.

It's fun for a while, until you can't make anymore progress in the game. Same for other strategy games on the phone.

I have installed Plants vs Zombies 2 on both my devices are computer and android phone, it is a very interesting game and there are many different ways to defeat zombies in this game

Clash of clans It's based on skill so if you are getting miss matches. It means you are more skill than people at your level. And the ones you are fighting are less skilled. But they should change it to maybe everyone gets a max th11 in crawl so it’s the level playing field for all or something like that.
You must log in or register to reply here.
Share:
Facebook Twitter Reddit Pinterest Tumblr WhatsApp Email Share Link
Older threads

Minecraft on Smartphones or on Computer?

Any word on Xfinity Mobile?

Hi everyone! Have a great day to all.

What is the best smartphone brand for you?