Recently, Huawei has been discontinued by Google and several hardware providers due to some political issues as well as users' security for Huawei devices. A report from Reuters states that Google will stop most of its partnerships with Huawei and the company's new phones will not have access to Play Store and other services.

Thereby, a new statement stated that Google has stopped providing Huawei hardware and software products, except for products protected by open source licenses. In other words, while Huawei can still use Android, most proprietary services will not be accessible - including Google Play Store, Gmail, and any other service from the closed source. 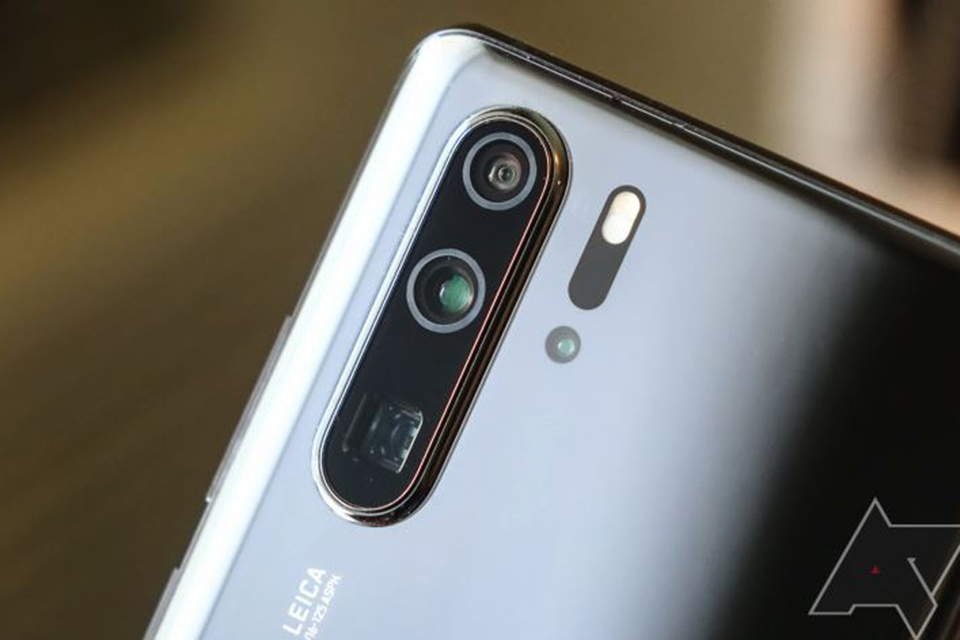 However, according to a recent report from Google, said: "We are complying with orders and considering other information. For users who are using our services, Google Play, and other services. Protection from Google Play Protect will continue to work on existing Huawei devices."

Is Huawei Nova 3i worth to buy?

Restoring Backup from iPhone 8 Plus to iPhone X ?

How to transfer accounts on Google Play in a simple way

Can Google Smartphones can create monopoly in the market ?